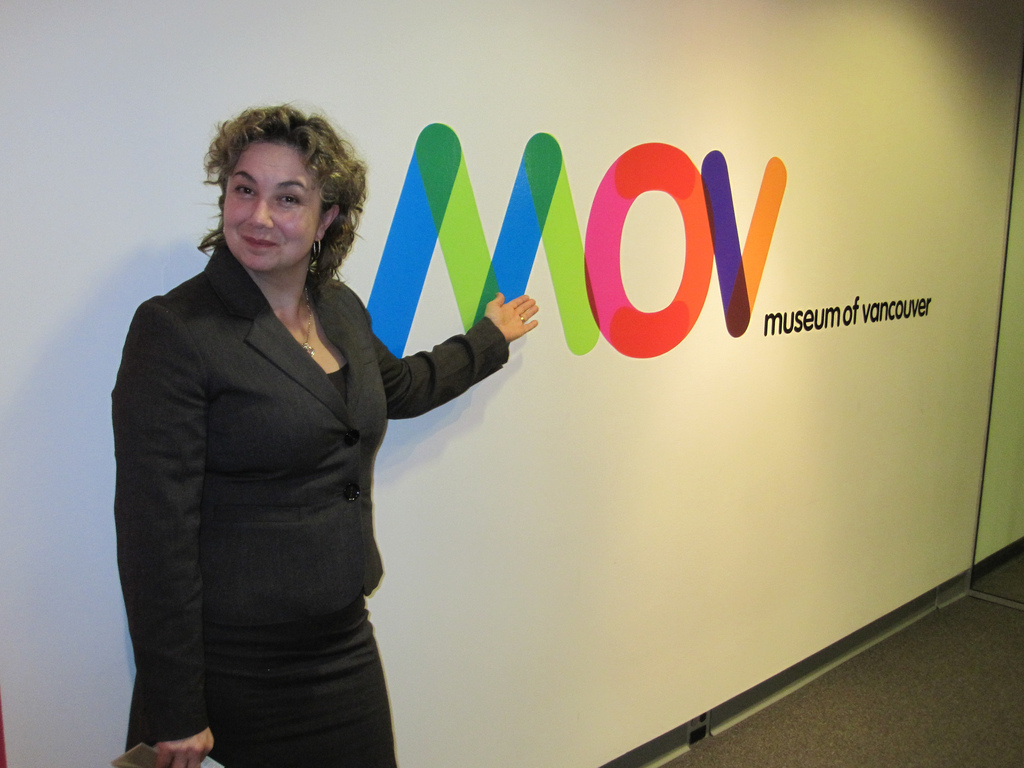 As part of the Vancouver 2010 Cultural Olympiad, Critical & Historical Studies Division Chair Sandra Alfoldy is curating and supervising the Art of Craft, a showcase of 173 fine craft works, currently on display at the Museum of Vancouver.

The Art of Craft features the best work from Canadian and Korean crafters that was originally shown in the Republic of Korea as a part of the Craft Biennale of 2009. The exhibition features three sections:

The Art of Craft is presented by Museum of Vancouver in partnership with Craft Council of British Columbia, Canadian Craft Federation, Korean Craft Museum and the 2009 Cheongju International Craft Biennale.