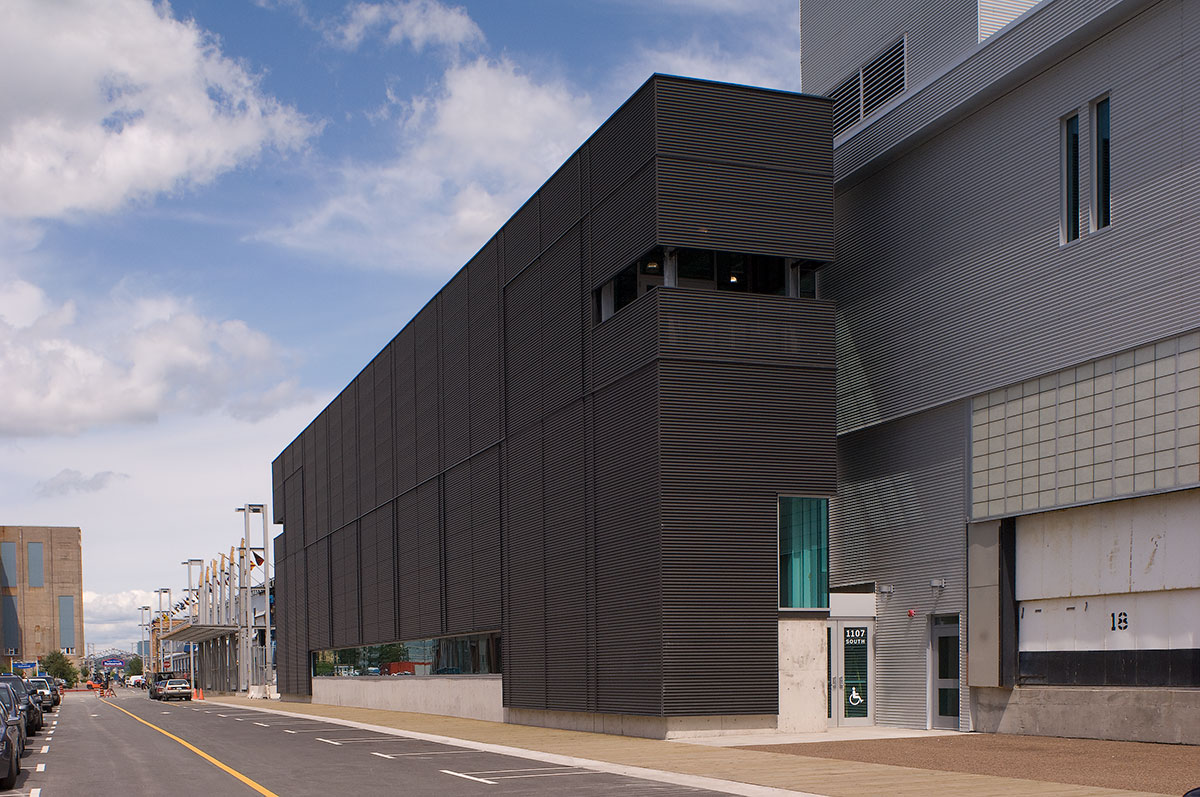 Academy Award®-winning producer. Co-Founder of Salter Street Films. A Genie-nominated screenwriter. And today, a leader in children’s entertainment. There’s little Michael Donovan, Executive Chairman and CEO of DHX Media, hasn’t done in the film business – and he’s done it all from here. In Halifax.
Described by Ernst & Young (EY) as a “shining example of visionary leadership,” Donovan’s commitment to building the province’s cultural industries extended to his volunteer support for NSCAD.

Over the course of his 14 years on the university’s Board of Governors – including six as chair – Donovan’s entrepreneurial drive helped shape and guide NSCAD’s evolution into a three-campus institution.

Appointed as Governor at Large in 2001 and Governor in Council in 2007, Donovan also served on a number of board committees, including Finance, Advancement, Finance/Property, Nominating, Audit/Investment, Executive, Executive Management Review, Windsor and Presidential Search (2013).

In recognition of his significant contributions to NSCAD’s strategic growth, Donovan was conferred Life Governor in 2014.

In 2016, a $600,000 gift by DHX Media helped establish an internship program for NSCAD media arts students in film, animation and intermedia.

“Here at NSCAD, we’ve benefitted first-hand from the wise counsel and shrewd acumen Michael brought to his role as a long-time friend and pivotal volunteer leader of our institution,” says Diane Taylor-Gearing, NSCAD University president. “A passionate advocate for the creative industries in Nova Scotia, he embraced and encouraged NSCAD’s ambitions.”

“Today, thanks to the generosity and commitment of volunteer leaders like Michael Donovan, we are – in every sense of the term – Canada’s premier university of fine and media arts, craft and design.”

Donovan will be awarded a Doctor of Fine Arts (honoris causa) degree during the NSCAD Graduation ceremony on April 29, 2019.