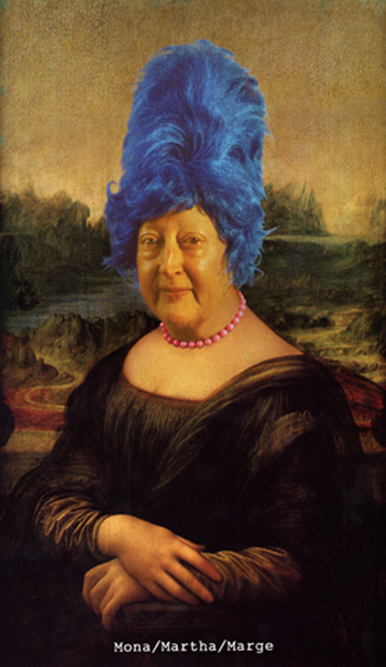 Bruce MacKinnon will soon get the degree that eluded him more than 25 years ago.
The long-time political cartoonist with The Chronicle Herald will be awarded an honorary doctorate of fine arts degree from NSCAD University during spring convocation ceremonies on May 18.

The Antigonish native left the university with his design degree unfinished in 1985 after daughter Robyn was born. He started drawing cartoons for The Chronicle Herald from home, so he could care for the baby. Robyn eventually beat her dad to a NSCAD degree, graduating with a BFA in 2009.

An honorary degree from NSCAD will soon join Mr. MacKinnon’s list of many accolades, including 14 Atlantic Journalism Awards for editorial cartooning, nine “Best Political Cartoonist” awards in The Coast’s Best of Halifax Reader’s Survey, six National Newspaper Awards nominations, winning in 1992 and 1993, and second place in the 2004 World Press Cartoon Competition. In 1996, he was awarded an honorary doctorate by Saint Mary’s University, and, in 2011 he was appointed to the Order of Nova Scotia.

NSCAD will also bestow an honorary doctorate of fine arts on Martha Wilson, pioneering feminist artist and gallery director. A teacher of English at NSCAD in the early 1970s, she began making innovative photographic and video works that explore her female subjectivity through role-playing, costume transformations, and “invasions” of other people’s personae. She further developed her performative and video-based practice after moving to New York City, embarking on a long career that would see her gain attention across the U.S. for her provocative appearances and works. In 1976, she founded and continues to direct Franklin Furnace, an artist-run space “on a mission to make the world safe for avant-garde art.”