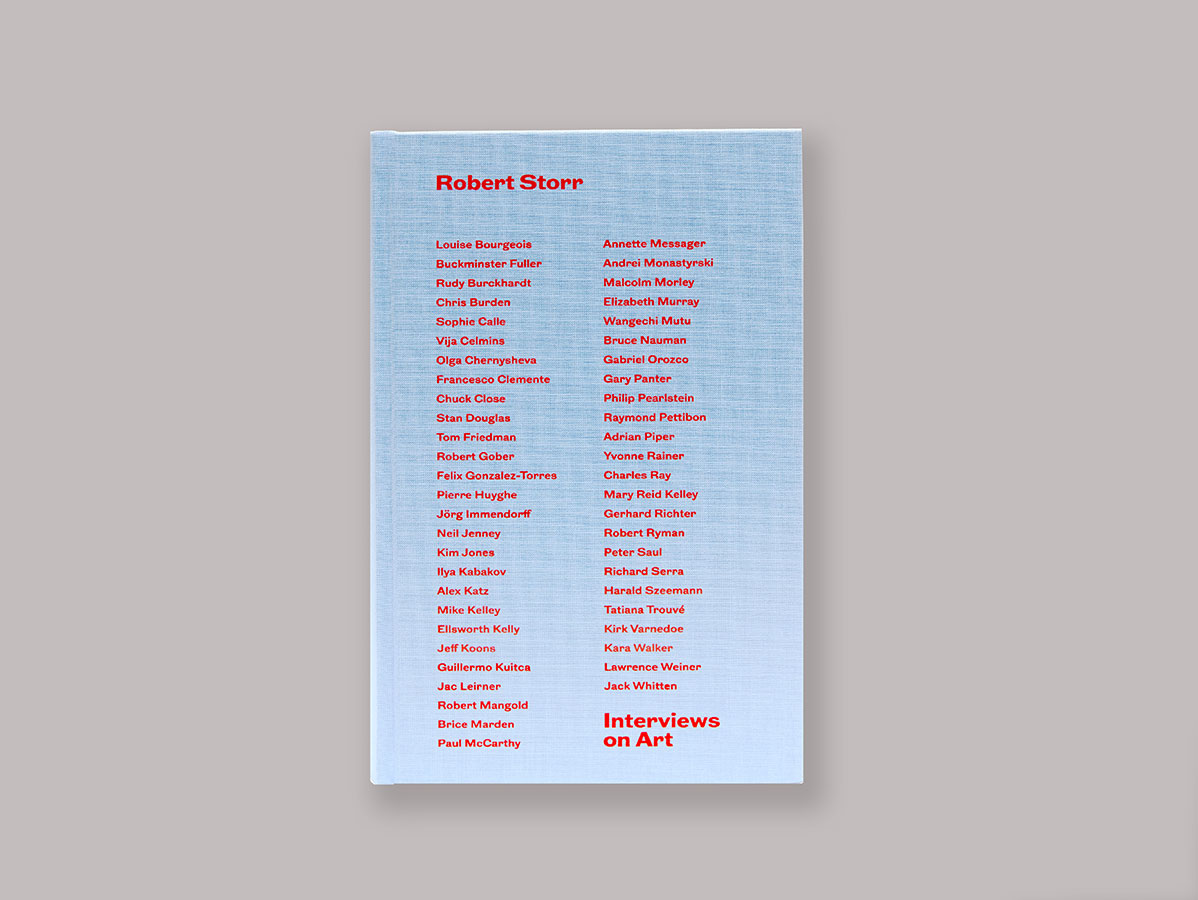 A conversation with Robert Storr

Curator, critic, painter, writer and academic, Robert Storr is regarded one of the most clear and rigorous thinkers in the art world today. Throughout his many roles and iterations, Storr has always put the artist first, encouraging us to shut off the “drone of theory” and listen to the voices of the creators – through their work.
In April, NSCAD will honour Robert Storr with a Doctor of Fine Arts (honoris causa) degree. In advance of his upcoming visit to Halifax, University Relations spoke with Storr about navigating through the life and business of contemporary art. Here are the highlights of that conversation.

What propelled and compelled your career? I didn’t really have a career; I did very good work and there’s a big distinction. I was offered jobs that I didn’t seek out, some of which I said no to initially. But once I decided to give something a shot, my drive was to do it as well as I possibly could — and that was key.

I resist using the word “career,” because if you focus on making a career, you think more about where everything will lead rather than where you are in that moment. That throws a lot of younger artists off course. They start calculating the politics and contingencies around what they’re doing, making choices about with to do with their talent based on whether or not it’s “good for their career.”

What’s your centre of creative gravity? I’d say it’s my ability to focus on things, either made by me or made by other people. I’ve not done work I didn’t want to do or done it in ways I didn’t want to do it. If my focus gets confused by all the other contingencies, I know I’m off base and need to stop the clock.

It’s the ideal I live by: I walked away from the MoMA because they were charting a course I could no longer agree with. I later faced the same challenge with Venice; I was to have done another biennale, but the amount of manipulation going on in the (art) world while I was there made very clear I couldn’t do it again.

What do you think have been the most significant developments in contemporary art over the course of the past 40 years? In my early days in art, certain narrow critical models were absolute and dominated the thinking. The idea seemed to be that you could predict the future; that art has a direction some are sharp enough to see and others miss.

I’m much more of the opinion that things happen in spastic, sometimes dialectical ways. If you keep your eye on the ball, you can get a pretty good sense of where the action is, where the freshness and newness are coming from.

It’s taken us 40 years to wean ourselves from the foremost ideas of Clement Greenberg – and that’s an awfully long time.

But the result is that finally artists who come from different cultural backgrounds are being seen and heard. The prejudice against a lot of African and artists of colour was not that just that they were artists of colour, but that they were interested in figuration and all the things you were told you couldn’t do if you were a “true artist.” They had stories to tell, but their work was taboo, not because it wasn’t good, but because the artists were following the program as it was announced.

That’s now changing. All kinds of work are being shown and creators of all backgrounds are making art, confident they will find an audience.

And there are many audiences – not just one.

What advice would you give a new artist about navigating the waters of the professional art world? Never undersell or oversell your knowledge. If you know something isn’t for you, then don’t talk yourself into thinking that it is. And don’t do things that are against your gut instinct, against your centre of creative gravity.

And that doesn’t mean a reasonably moderate one. If you’re going to propose that that world be different than it is or propose a vision of the world as it is, it has to be believable. It has to be convincing.

For example, avant garde art has always been outrageous while other kinds of modern art have not. But all have co-existed, all can be compelling. But what you can’t do is make something that beggars belief and then insist on it. You just can’t stamp your feet and say, “I’m right, I’m right, I’m right,” or you can, but to what avail? If you’re convinced you’re right in the long-run, you wait for the long-run.

And don’t be tempted to game the system. Find people of sensibilities and ideologies similar (but not identical, because you need the tension of differences) to your own, and stick with them. Move through time with people who share your values and your methodologies and so forth, and let the chips fall where they may.

If, however, you’re more focused on the people who have power than you are on your own values, you’re gaming the system. And sooner or later, people who focus on power sell out their values.