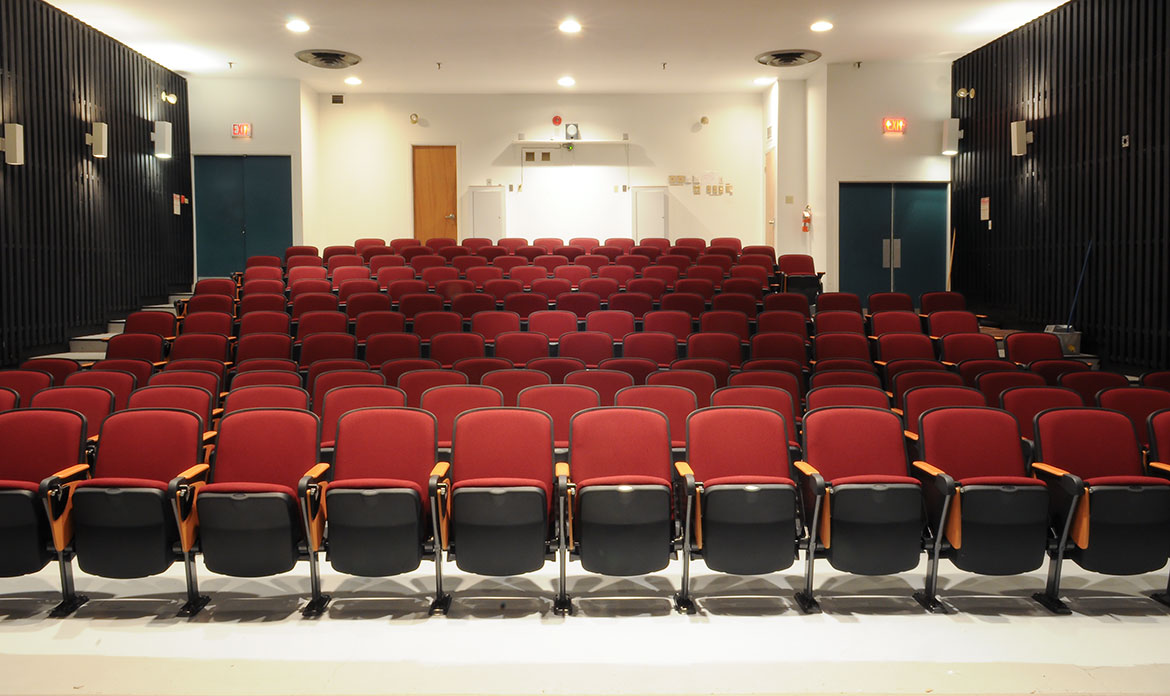 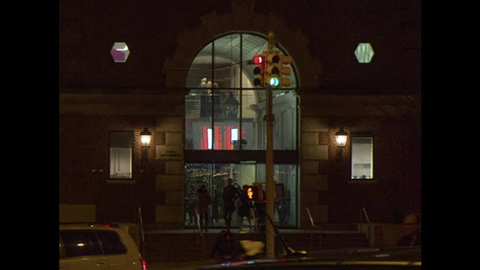 NSCAD University hosts New York-based media artist Ben Rubin for a public lecture on Thursday, March 21st in the Bell Auditorium on the Granville campus. The lecture starts at 7 p.m.

The artist is currently developing a site-specific sculpture called Shakespeare Machine for the Public Theater in New York. He recently completed Beacon (2010), a luminous rooftop sculpture commissioned for National Museum of American Jewish History in Philadelphia. The artist’s work is included in the collections of the Art Institute of Chicago, the San Jose Museum of Art, and the Science Museum, London, and has been shown at the Whitney Museum in New York, the Reina Sofia Museum in Madrid, the Fondation Cartier pour l’art contemporain in Paris, and the ZKM Center for Art and Media in Karlsruhe, Germany. He has created large-scale public artworks for the New York Times, the city of San José, and the Minneapolis Public Library.

Rubin received his BA from Brown University in 1987 and a Master of Science degree from the MIT Media Lab in 1989. He is on the faculty of the Interactive Telecommunications Program at NYU and has previously taught at the Bard MFA program and the Yale School of Art, where he was appointed critic in graphic design in 2004.

Co-sponsored by The School of Extended Studies and the Division of Design, Ben Rubin’s lecture is entitled “Boundary Conditions.” Following the lecture, light refreshments will be served in the student lounge. All are welcome.