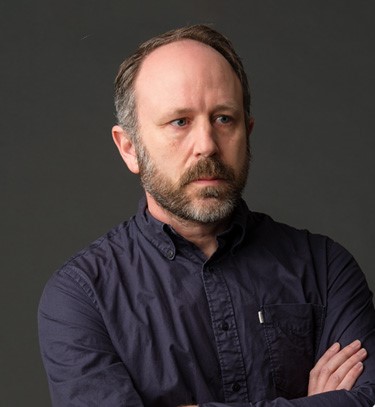 I am currently a freelance interpretive planner, working on the interpretation of the modernist International Lounge at Gander Airport among other projects.

Previously, I was Senior Project Manager at Form:Media/Fathom Studio, where I led interpretation projects for museums and cultural centres. Recent projects include a thematic interpretive framework for New Brunswick Provincial Parks, a wayfinding strategy for HRM, and LumiAIR, a public art/interpretive installation to communicate air quality in Metro Vancouver. Previous major projects include wayfinding and interpretive projects across Canada.

Developed the interpretive framework for the preservation and interpretation of the mid-century modern International Lounge at Gander International Airport, one of the few intact spaces in the world from the golden age of air travel.

Lead the delivery of a pedestrian wayfinding strategy for HRM, including conceptual design, pilot project studies, costing and timeline.

Lead a team of designers and developers to deliver 6 interactive touchscreen kiosks as part of the Canadian Museum of Immigration’s “Refuge Canada” exhibition. These kiosks tell the harrowing stories of those who have fled genocide in the 20th century, ranging from the Holocaust to Rwanda. The temporary exhibit at Pier 21 is now a traveling exhibit touring Canada. Roles included project management, creative direction and interface development.

Working closely with the City of Edmonton’s planning department and Indigenous Relations Office, I was the lead consultant on the River Crossing Heritage Interpretive plan, a first-of-its-kind initiative to integrate heritage interpretation into the urban planning process. Working with Indigenous partners was a key part of this project, which sets the stage for a new approach to placemaking.
https://www.edmonton.ca/projects_plans/communities_neighbourhoods/west_rossdale/heritage-interpretive-plan.aspx