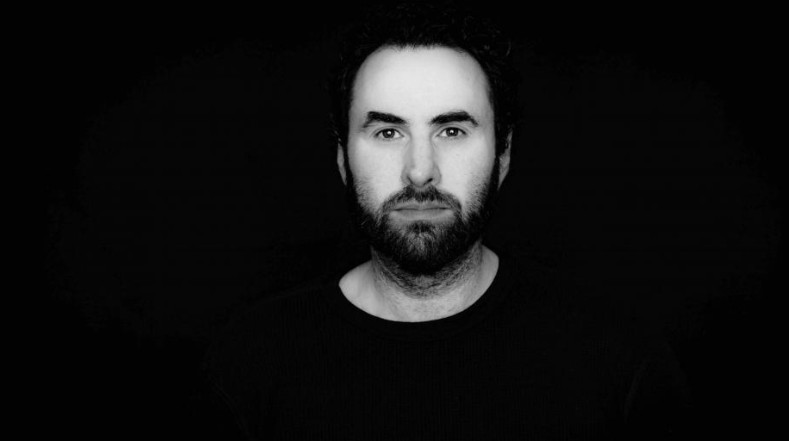 The CMML is a purpose-designed mobile media production hub that will facilitate participatory research and mentorship in film and media arts throughout Mi’kma’ki. The lab will be utilized for the numerous community-based research projects currently being conducted by our faculty, which prioritize collaborative methodologies of co-creation and collective authorship. It will create innovative means of disseminating research to our immediate community, while also permitting alternative forms of outreach and education, which will further advance our equity, diversity and inclusion priorities by providing informal, community-based education with under-represented communities.

Currently, we are collaborating on a diverse set of community-based media art projects, which have been funded by the SSHRC-funded Counter-Memory Activism Inter-University Group. This research cluster is a collaboration between NSCAD University and the University of King’s College. Given the priority of CFI to support youth and research, we see this project as aligned directly with the promise of “How can research forge the future you want?”. Our research cluster has partnerships with several community organizations, such as the Membertou Heritage Park, The Nova Scotia Museum, Cape Breton University’s Centre for Sound Communities, Saint George’s Youth Net and In My Own Voice (iMOVe) Community Art Organization. Our funded research projects involve the creation of collaborative work, which explores concepts of first-person documentary and works of memory activism. Hands-on training and mentorship are integral to these processes of collaboration.

The unique design of the CMML as a mobile research, training and production tool will enable us to explore media art research-creation projects that decentralize accounts of history, transforming encounters with community members through innovative forms of collaborative projects. This methodology involves collective acts of research-creation that will become integral toolkits for community focused reconciliation and social justice. Investment in this infrastructure will impact the way post-secondary research can be produced and disseminated. Having faculty and research assistants embedded in populations who are underrepresented in post-secondary institutions will have an enormous impact on the media arts industries, and the Canadian economy as a whole. Through conference papers and publications our research methodology will provide a valuable framework for allyship and decolonialization.

The CMML’s primary community partner, Sobaz Benjamin, is the Founder and Executive Director of iMOVe Arts Association, as well as a film-director, community worker, advocate, mentor, program facilitator and educator. He was honoured in 2014 by the Provincial Justice Department with a Minister’s Award for Individual Leadership in Crime Prevention. Benjamin has also received a Humans Rights Award for his work with youth, a Crime Prevention Award from the Province of Nova Scotia and film directing awards from the National Film Board of Canada and the Canadian Academy of Cinema and Television.

This grant is part of more than $64 million in research infrastructure funding committed by the CFI to help drive innovation and spark discoveries at 40 universities across the country.