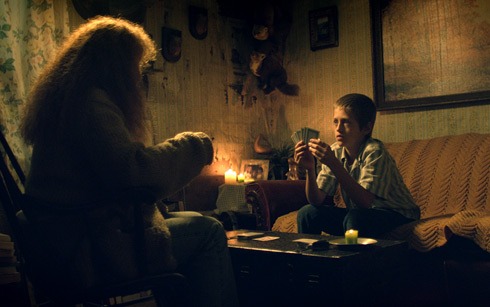 Cast No Shadow gets theatrical release 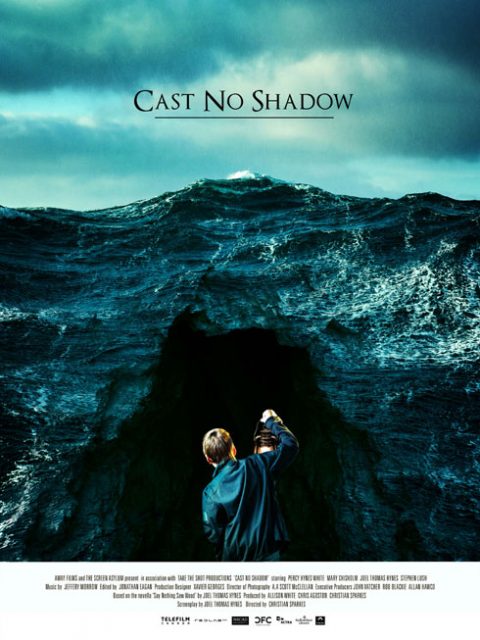 For NSCAD alumnus Christian Sparkes  (BFA 2004), Getting Cast No Shadow on the big screen has been like riding a roller coaster that climbs ever higher.
First there was the Atlantic Film Festival, in which the debut feature won six major awards, including Best Atlantic Feature, Best Atlantic Director, Best Atlantic Cinematographer (Scott McClellan – BFA 2003).

Then, another high: four nominations at the Canadian Screen Awards, including Best Picture.

“It feels very satisfying to have the film open in theatres. It’s great that people actually get to see it, first off, and on the big screen. It’s how you intended it to be viewed,” says Christian in an email conversation. “All the hard work that went into the film (post production) with the colouring and the sound design and score can be fully absorbed by the viewer in this format. That’s ideal.”

Christian will be on the move during opening weekend, first in his hometown of St. John’s on Friday, April 3, then Saturday, April 4 in Toronto and Sunday, April 5 in Halifax. While in Halifax, he’ll be joined by actress Mary Colin Chisholm for a Q & A following one of the screenings.

“The success of the film, and in particular the recognition from the Canadian Screen Awards, has given the film another life entirely. It’s put it on a lot more people’s radar,” says Christian, who has started work on his next feature, a thriller taking place in real time.

Cast No Shadow was made possible with funding received through Telefilm Canada’s Micro-budget Production Program, with NSCAD acting as Christian’s partner. The program is set up to assist emerging film-makers in producing their first features.

“I couldn’t be more proud of Christian and Scott and the amazing team of film makers that have rallied with them to make this film the success it has become,” says Professor Sam Fisher.  “I have no doubt that these guys are going to be the next big name in Canadian cinema.  This film is just the beginning.  There’s no stopping them now. “

Another NSCAD grad, Brett Hannam (BFA 2008), has also qualified for funding under that same program to produce his first feature.