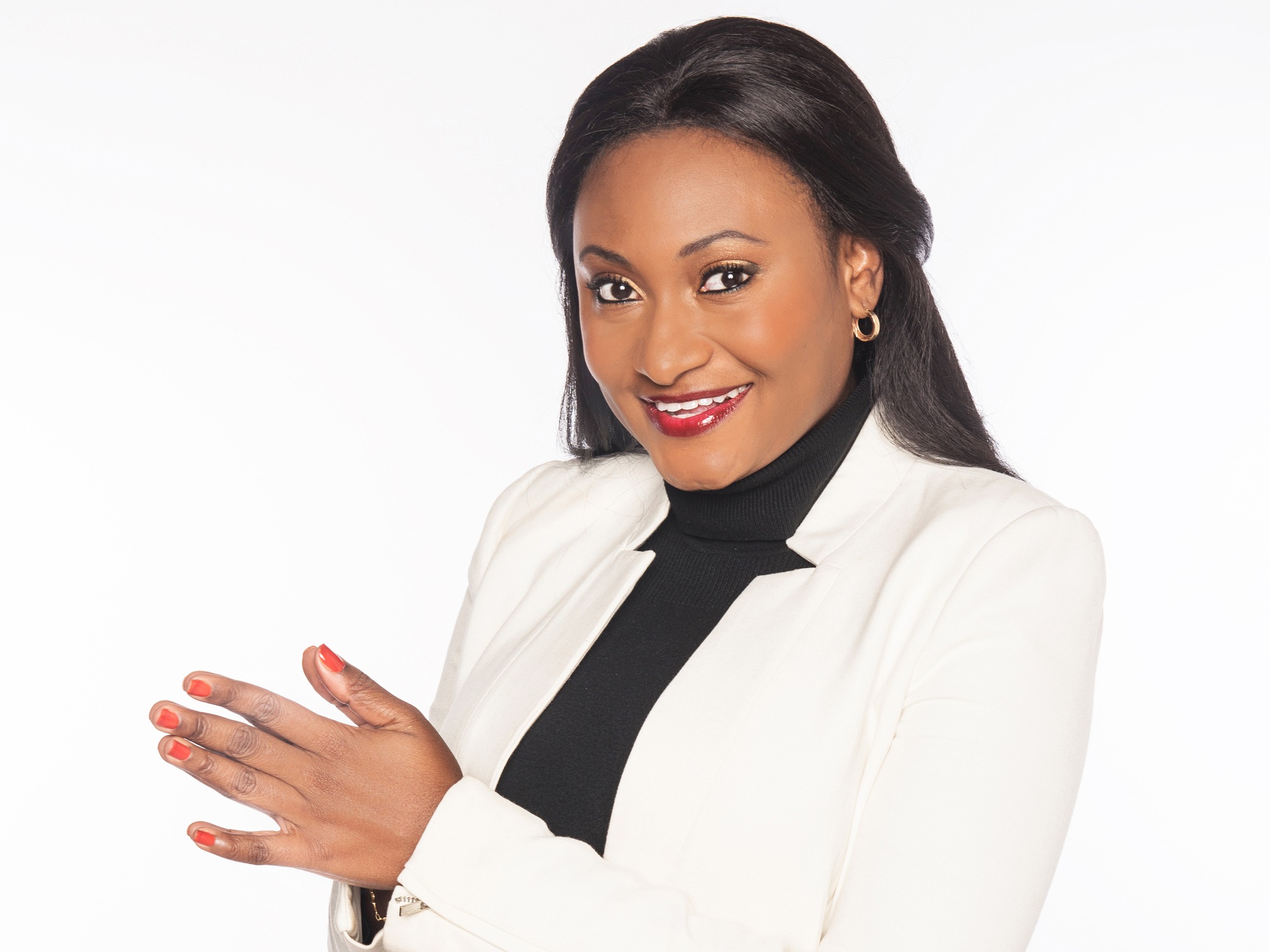 NSCAD University is proud to welcome Fabienne Colas as its first virtual Visiting Artist in Residence in Film and Media Studies this fall.
Recipient of the 2019 Canada’s Top 100 Most Powerful Women award, Named 2018 Canada’s Top 40 under 40 and Personality of the Year (Arts & Culture) by La Presse newspaper in 2018, Colas is a renowned artist, entrepreneur, award-winning actress, producer, filmmaker, and inclusion and diversity promoter.

She continues her vision to build bridges through the arts by adding the title of Visiting Artist in Residence in Film and Media Studies, when she joins NSCAD University for the Fall 2020 term.

As part of her residency, Colas will provide public lectures, film screenings with Q&A, and open sessions for film students on planning and preparing for festivals during her time with NSCAD. She will deliver her first lecture, ‘My long and hard journey toward inclusion of Black artists in front and behind the camera and in the arts,’ on September 15, 2020. Colas will be hosted virtually by NSCAD’s Anna Leonowens Gallery for the duration of her residency.

“My goal has always been to create platforms that show a diversity of voices, faces and points of view. I believe in creating opportunities, awards, and grants to support and promote independent films and Black artists who, otherwise, would be invisible,” said Colas. “I plan to continue this work at NSCAD University. I feel connected to Halifax after proudly launching the Halifax Black Film Festival and watching it grow. I am so proud to give back by working with students at a university in this great province. I’m also looking forward to working closely with instructor, documentary filmmaker, video journalist and cinematographer Marcia Connolly and NSCAD’s Media Arts Division. By working together, we can help NSCAD students to unlock their greatness and thrive!”

“This is the first time NSCAD has had a Visiting Artist in Residence in Film and Media Studies, and we are beyond excited to have Fabienne Colas join us in this role. She is a woman of action with a creative spirit,” said Melanie Colosimo, Director of the Anna Leonowens Galley. “Fabienne will bring her tremendous experience to NSCAD in a series of events, workshops and student mentoring sessions. It’s truly an honour to host her residency at The Anna, and we are all looking forward to learning from such an accomplished and innovative artist.”

Colas is a Haitian-Canadian actress, director and producer who has long worked to support and promote independent cinema around the world, particularly Black cinema. She is an award-winning actress, having been awarded the Golden Ticket in Haiti in 2003 for her role in the film Barikad, and has appeared in numerous Canadian cinematic and TV productions. Colas has made her directorial debut with the feature film Minuit, written by renown Haitian author Sophia Desir. She is also the recipient of Prix Relève Femme d’exception from Quebec’s Federation of Chambers of Commerce (Les Mercuriades).

Colas is the president and CEO of the Fabienne Colas Foundation, a cultural organization whose mission is to build bridges, advance education and foster the inclusion of diversity through the arts. The Foundation supports the creation, production, promotion and dissemination of cinema and the arts. As part of its Youth and Diversity Program, the Fabienne Colas Foundation is also the founder of the Being Black in Canada Program, Canada’s largest mentorship, training and creation program dedicated to Black artists – presented by Netflix, in collaboration with the National Bank and supported by Canada Media Fund, Telefilm Canada and the Canada Arts Council.

Fabienne Colas is currently a candidate at the McGill-HEC Montreal Executive MBA Program.