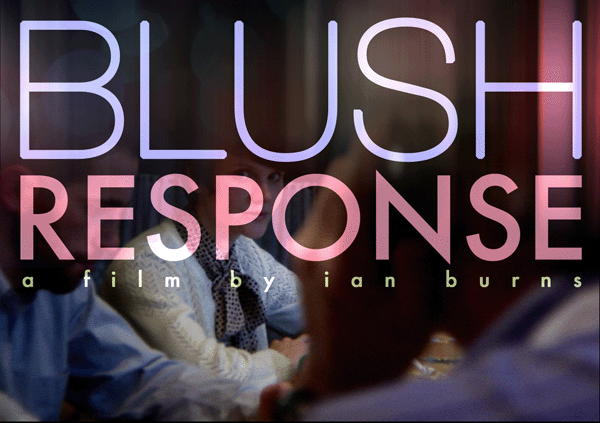 All four thesis films were produced with assistance from Film Nova Scotia’s Partnerships in Training Program. The initiative, now in its fourth year, provides $2500 in support for each of the thesis films produced by senior NSCAD film students. NSCAD is delighted that the provincial crown corporation responsible for growing and promoting the province’s film industry has renewed its commitment to Partnerships in Training for 2010-2011.