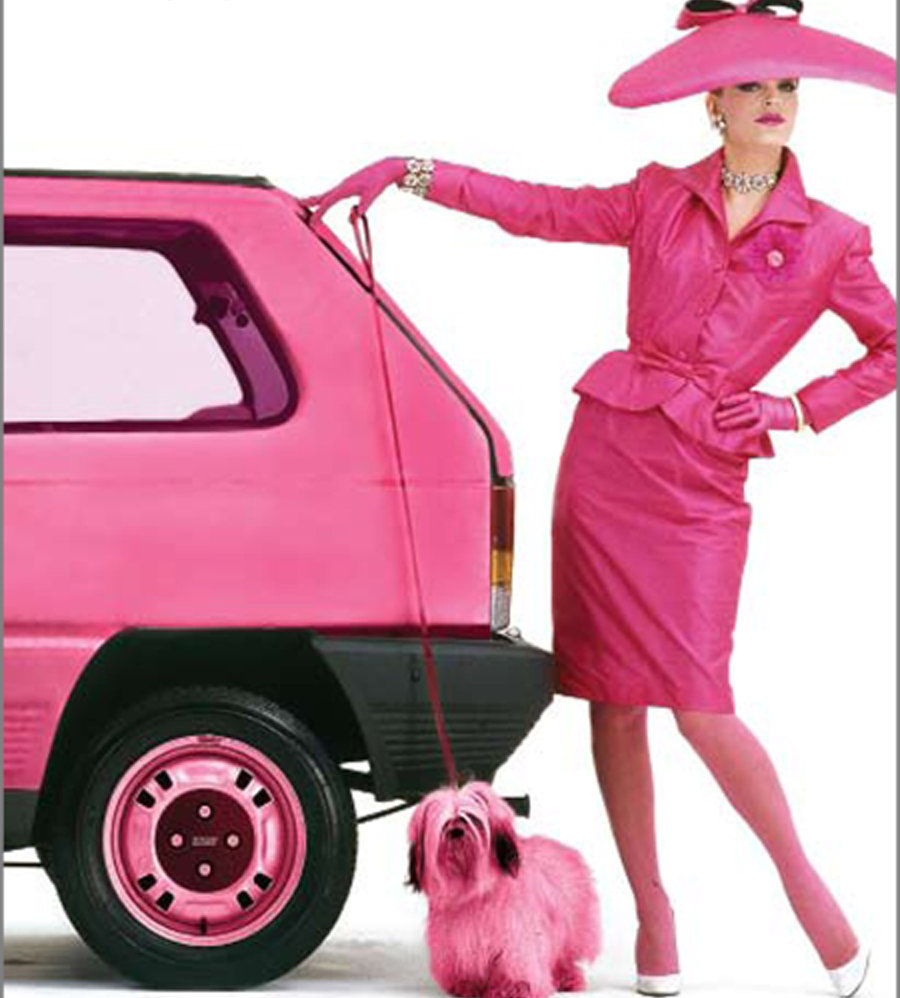 Earlier in the day, Dr. Sparke offered students and faculty a special workshop on design writing, history and theory – a rare opportunity for discussion and mentorship with one of the leading writers in the field of design.

Professor Penny Sparke has also taught the History of Design to undergraduate and postgraduate students at Brighton Polytechnic since 1975 and, from 1981 to 1999, at the Royal College of Art. She works in the field of late nineteenth and twentieth century design history, and has lectured, curated exhibitions, broadcast and published widely in the UK and elsewhere.

Sparke’s fifteen books focus on design and culture, including with a work on the relationship between design and gender. One of her publications on design and design history, As Long As It’s Pink: The Sexual Politics of Taste, has been re-released by the NSCAD Press after 15 years.

NSCAD gratefully acknowledges the support of the Canada Council for the Arts for its 2011-2012 Public Lecture Series.