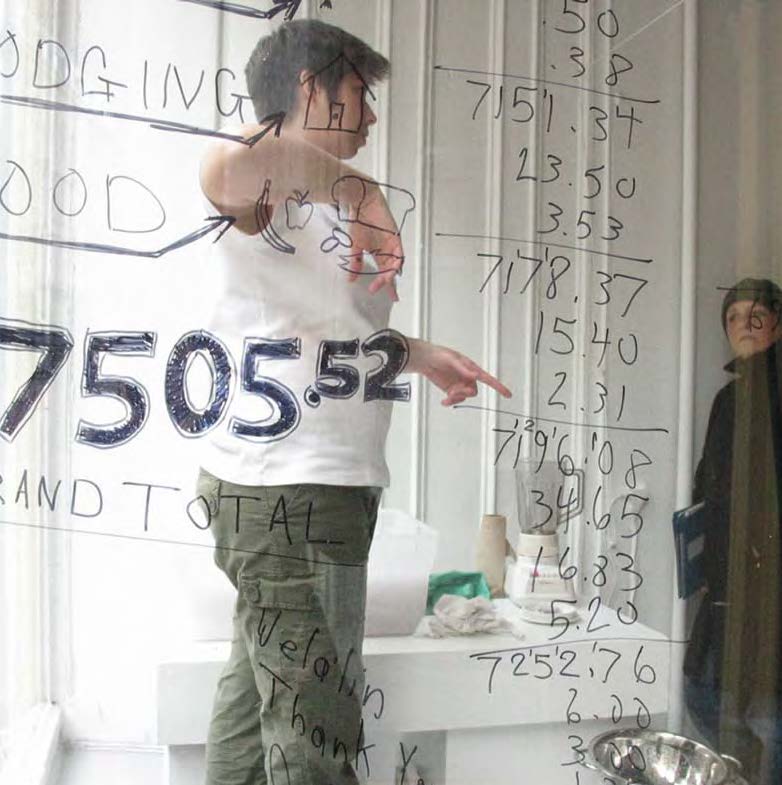 Ursula Johnson (BFA 2006) is one of 27 emerging and established First Nations, Métis and Inuit artists from across Canada profiled in Expressions: Canada’s Aboriginal Artists.

A publication of the Canada Council for the Arts, Expressions honours the work of these artists, while giving readers a sense of the impressive breadth and range of this country’s Aboriginal art, as represented in dance, media arts, music, theatre, visual arts and writing.

Here’s an excerpt from Ursula’s profile:

Many people spend years seeking their path in life. Not Ursula Johnson. She can’t remember a time when she didn’t want to be an artist.

“When I was little, my mom took a photo of a journalist interviewing me about speaking Mi’kmaq,” says Ursula. “And in the photo, I’m sitting there drawing. I told that journalist that I wanted to be an artist.”

When people first meet Ursula Johnson, they are often surprised by her youth. Her work shows a maturity and sophistication far beyond her years. For that, Ursula credits two pillars in her life — the wisdom of her family, particularly her great-grandmother (Ursula lived with her when she was a child), and her strong grasp of Mi’kmaq language and culture.