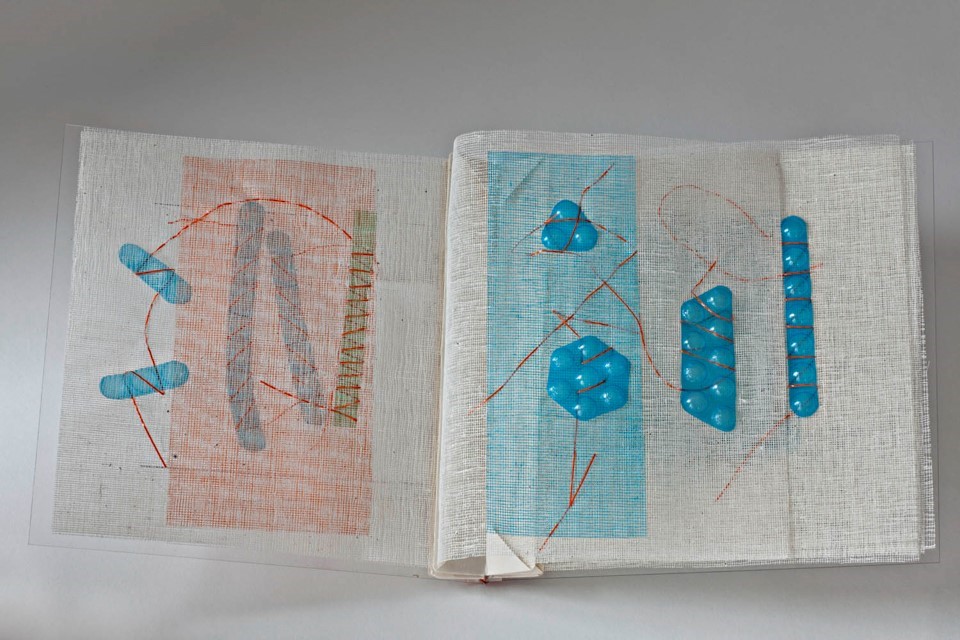 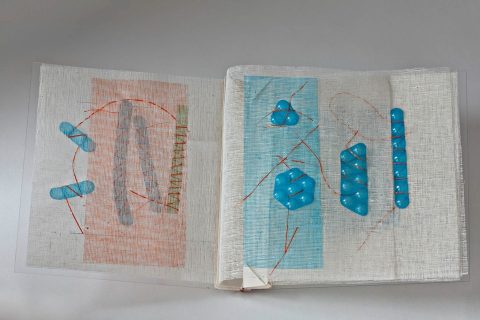 Hedi Kyle is the coauthor, with her daughter, Ulla Warchol, of The Art of the Fold, a step-by-step guide to making a broad selection of her original structures.

Hedi was born in Berlin, graduated in 1959 from the Werk-Kunst-Schule in Wiesbaden, Germany, with a degree in graphic design, and shortly thereafter emigrated to the United States. In the decades since, Hedi has spent her career revolutionizing the field of book arts, teaching workshops throughout the United States, Canada, and Europe.

In her capacity as a conservator, Hedi cofounded the Book Preservation Center at the New York Botanical Garden and coauthored Library Materials Preservation Manual, one of the first books on library preservation techniques. As head conservator at the American Philosophical Society in Philadelphia, and as an adjunct professor in the Graduate Program for Book Arts and Printmaking at the University of the Arts, Hedi trained and mentored a generation of conservators and book artists. Her one-of-a-kind book constructions are in the collections of numerous institutions and individuals and have been the subject of multiple solo and group exhibitions in the U.S. and abroad. Hedi is an honorary member of the Guild of Book Workers and a cofounder, with Gary Frost and Tim Barrett, of the Paper & Book Intensive (PBI), now in its thirty-third year. She is the recipient of the 2016 Distinguished Career Award from the College Book Art Association (CBAA).

Today Hedi lives with her husband in the mountains of the Catskills, in upstate New York, where she continues to explore and experiment with the hidden potential of form and materials. 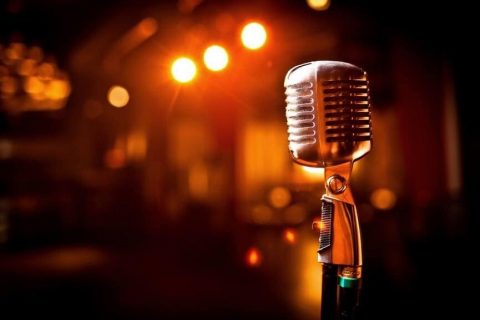 This is the second round of qualifiers for the Hali Slam Team. If you are slamming to qualify please bring two poems you haven’t performed this season with you, three poems if you missed the first round!st.

-Open mic-
The open mic is open to anyone and all artists are welcome to perform. If you perform a work that is not your own we ask that you give credit to the original artist. You can sign up in advance by posting in the event, messaging Sara Graham, or there will be sign up at the door.

-Poetry Slam-
This Slam is a qualifying round to make the Hali Slam Team for The Canadian Festival of Spoken Word in Guelph from October 13-19 2019. if you are slamming in this Round you need two poems ready! If you missed the first round please bring a third poem with you.

RULES
Basic poetry slam rules apply.
The poem performed has to be an original piece written by the poet.
There is no props, no costumes, and no musical accompaniment.
Each poem is judged by five random members of the audience on a scale from zero to ten. The lowest and highest scores are dropped and the poem receives a score out of thirty.
There’s a three minute time limit with a ten second grace period. If the poet goes over the time limit and grace period, they lose 0.5 points for every ten seconds they are over. 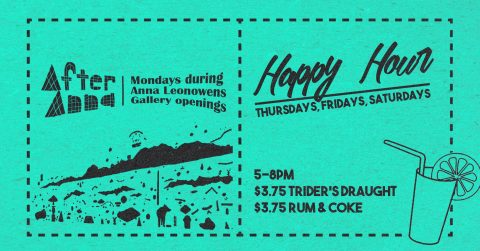