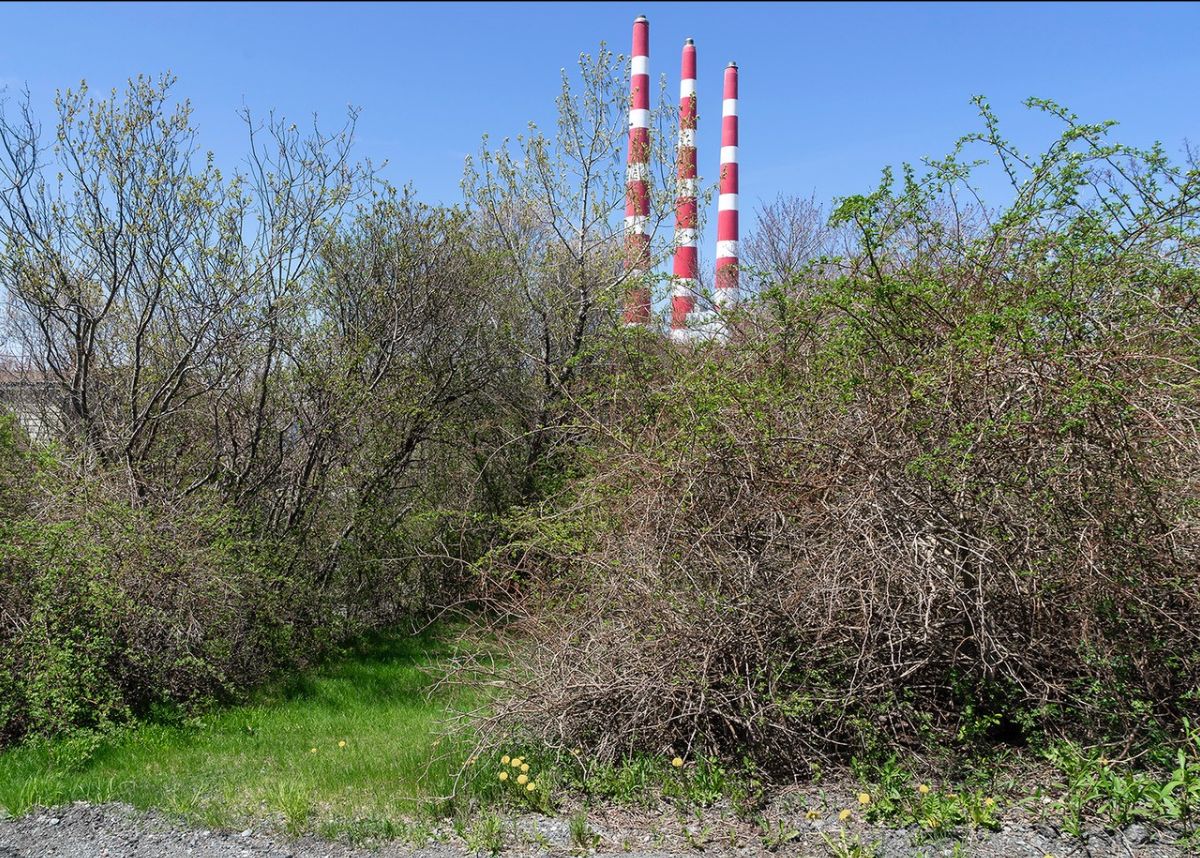 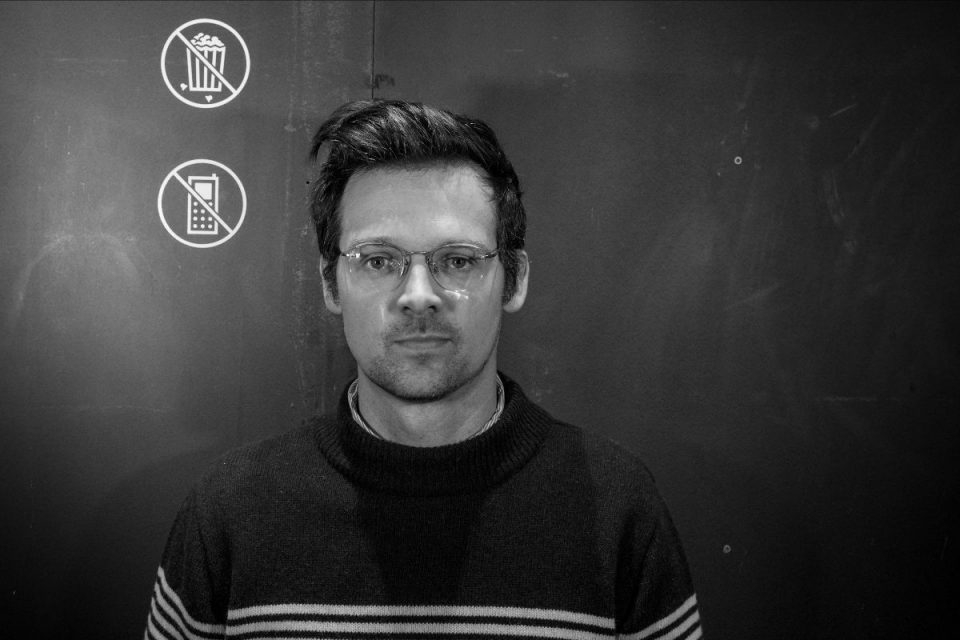 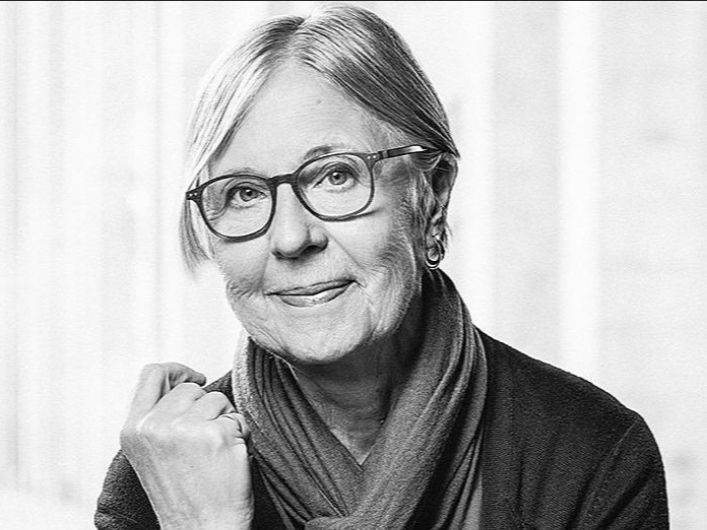 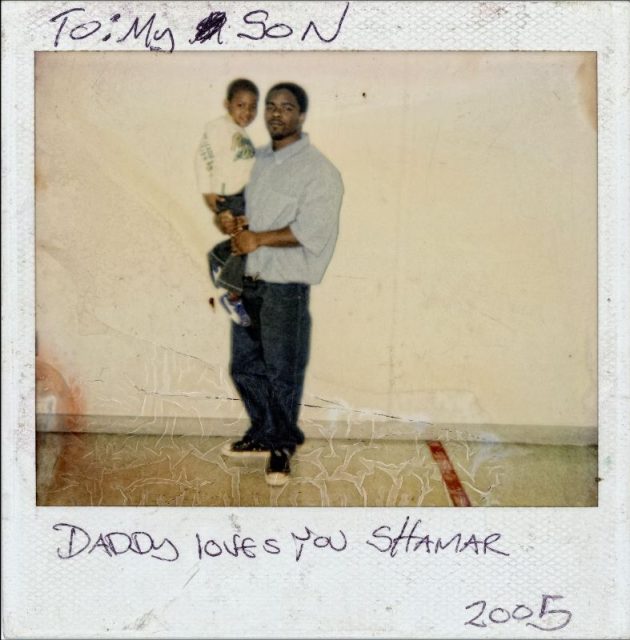 Zun Lee is an award-winning Canadian photographer, physician and educator. He was born and raised in Germany and has also lived in Atlanta, Philadelphia and Chicago. He is a 2018 Knight Foundation Grantee, 2017 Art Gallery of Ontario Artist in Residence, and a 2015 Magnum Foundation Fellow. He currently resides in Toronto. Lee has been globally recognized as one of the top emerging visual storytellers to watch. His focus on quotidian Black life has led to publications and mentions in the New York Times, Wall Street Journal, TIME, The New Yorker, Huffington Post, MSNBC, Washington Post, Forbes, and Smithsonian Magazine. 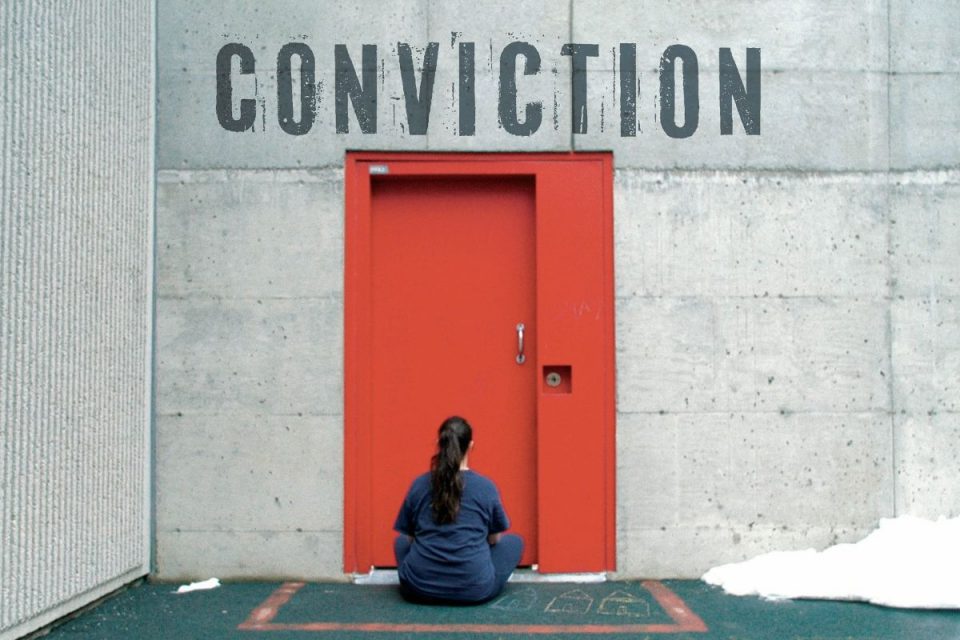 Ariella Pahlke is an award-winning documentary filmmaker and media artist with extensive experience facilitating collaborative projects. For the past 20 years, she’s directed, written and produced hour-long documentaries, shorts and
media projects that have screened around the world. With a background in philosophy, Ariella is a keen observer who is not afraid to ask tough questions. Participatory process is at the heart of her documentary approach. This talk will encompass a range of issues relevant to artists and filmmakers, especially related to social issues and will focus on Ariella’s most recent project Conviction. Conviction is screening at FIN on Monday, September 16 at 6:30PM (Cineplex Cinemas Park Lane, 5657 Spring Garden Rd) and will be followed by an exhibit and reception at the Dalhousie School of Architecture (5410 Spring Garden Rd). 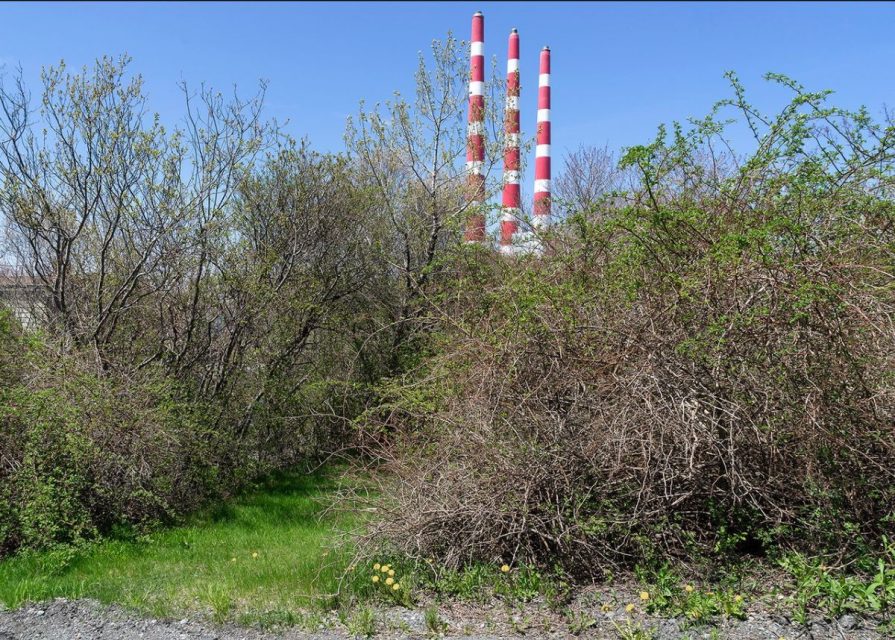 Honour Mi’kmaq History Month in an on-foot experience of the Turtle Grove, Tufts Cove and Shannon Park areas of North Dartmouth. The event will proceed to a gathering with honoured Elders and Mi’kmaq students from NSCAD. Walking Kepe’k is free and open to all NSCAD students, faculty, staff and members of the NSCAD community.

A charter bus departing from the Fountain Campus is arranged to transport confirmed attendees to and from the sites in North Dartmouth.

RSVP is required as space is limited.

For more information and to request a seat on the bus, please send an email with “BUS RSVP – WALKING KEPE’K” in the subject line to: ohoganfinlay@nscad.ca