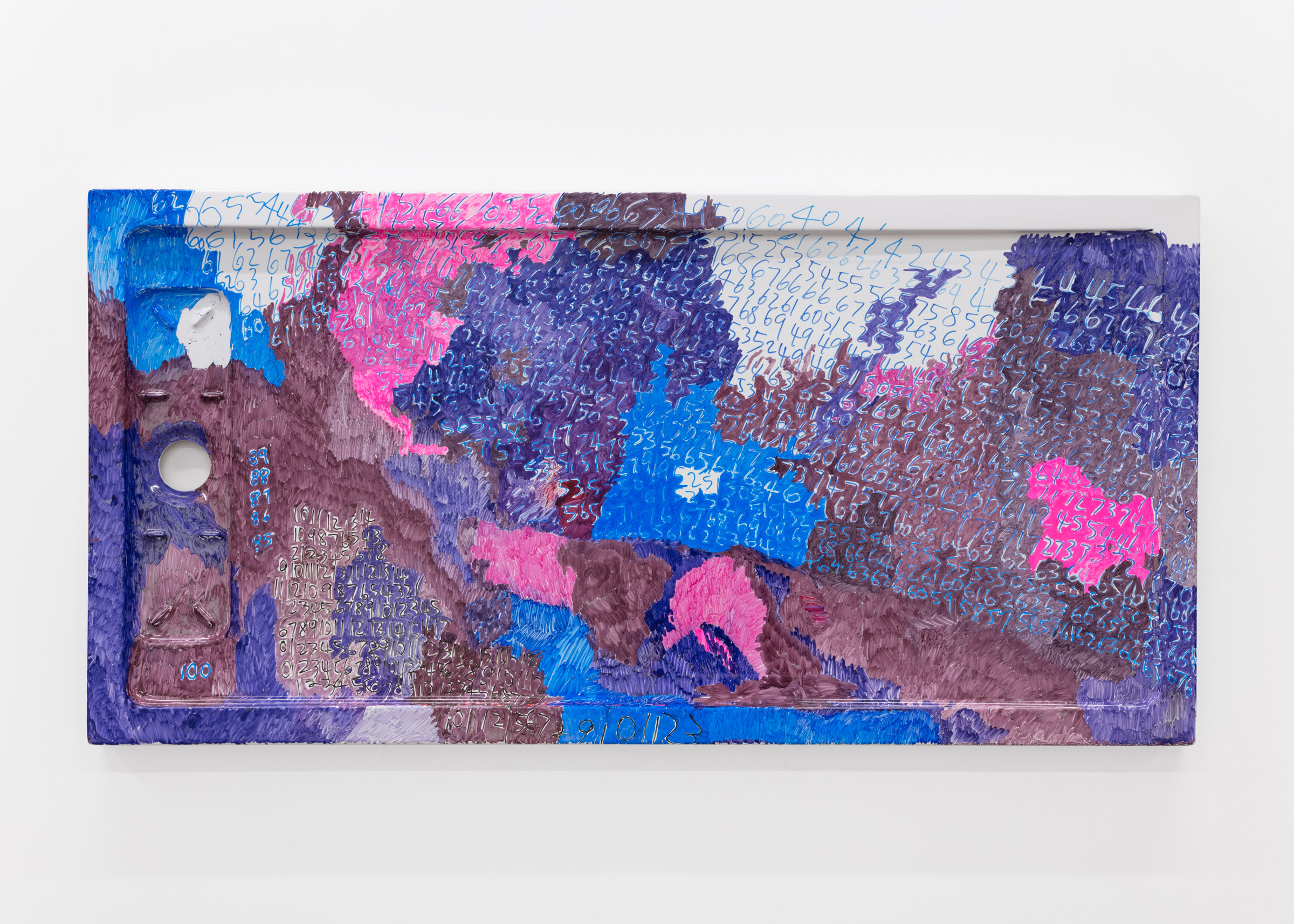 Kwon is a visual artist whose work centers primarily on drawing, sculpture, and installation. They have been greatly influenced by vernacular architecture and interventions found in the urban and rural context of their homeland in South Korea.

“I’m excited to see NSCAD recognizing its students’ desire for a diversified learning environment,” said Kwon. “As one among a wave of new faculty appointments, I understand that the work of decolonizing the classroom requires openness, dedication, and a collaborative spirit from everyone. I am thrilled to be part of this effort and commitment to usher in a new era of creative practice.”

They described their approach to research and teaching as “working with reality as a collaborator,” adding that it’s important for them to engage with collaboration within this type of expanded frame.

“It’s the foundation upon which we can destabilize systemically reinstated binaries, such as maker and creation, center and margin, control and chaos, normal and abnormal,” said Kwon. “For me, this is a way of challenging hierarchies in order to make room for differences and interconnectedness between self and others, human and non-human.”

Much like their relationship to the languages of English and Korean, their studio practice is rooted in the makeshift, whereby the maker led by necessity responds to materials to reach a temporary solution. Combining the inventiveness of assemblage with a sense of humour, they observe what is at hand and how to work with it, engaging with an ethics of resistance to the idea of mastery.

“The makeshift is a reminder that permanence is not the goal. It foregrounds process in negotiating between ideal and reality,” said Kwon. “Having grown up in a divided nation, and through my experience of adapting to life in North America as an international student and immigrant, I’m interested in continuing this line of thought at NSCAD, especially in relation to a rapidly changing climate that requires us to be endlessly adaptive.”

Kwon has actively exhibited with solo and group exhibitions in Toronto, Montreal, New York, Seoul, Paris, and Mexico City and they are the recipient of several Canada Council grants. They are also one half of the collaborative duo HaeAhn Paul Kwon Kajander who thread their given and last names together to poke fun at artist branding and question the notion of individualism.