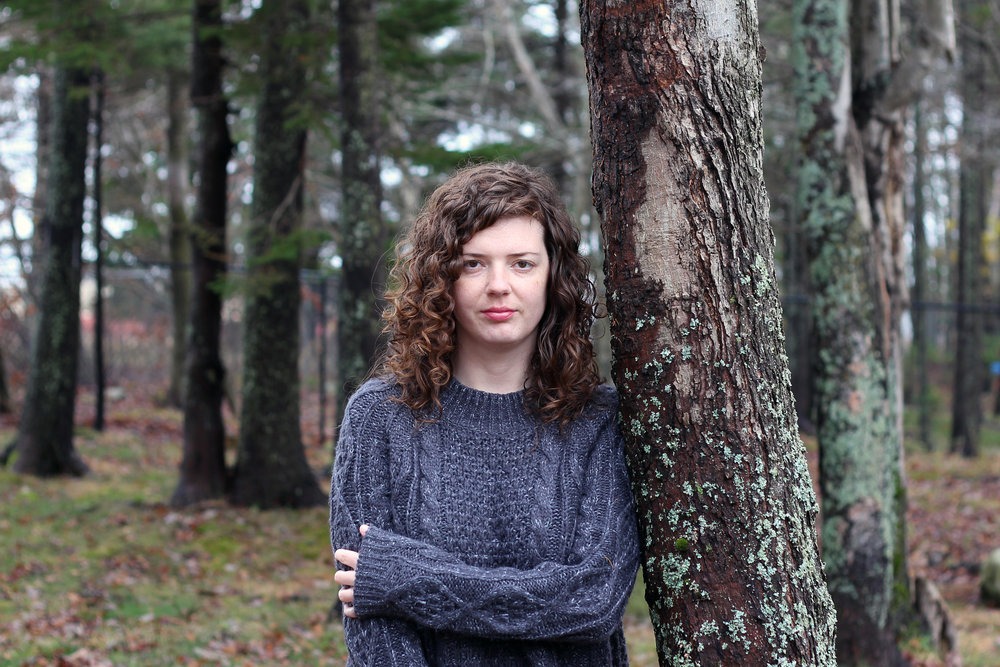 NSCAD alumna and award-winning filmmaker Heather Young’s (NSCAD BFA 2009) debut feature Murmur will open the FIN Atlantic International Film Festival tomorrow night. The feature has already screened to rave reviews at TIFF. To get your ticket for the film, which includes access to the Opening Night Celebration, click here.
More on Murmur 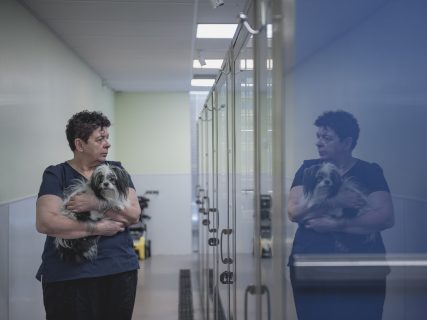 Following a DUI charge, sixty-something year-old Donna (Shan MacDonald) is scheduled to perform community service in an animal rescue shelter. Over time, she begins to relate to the abandoned animals that surround her and she forms a particular bond with a senior dog, Charlie, who she brings home to prevent from being euthanized. She then begins rescuing other animals from the shelter and buying them online, until her small apartment is over-run — her unchecked compulsion for connection ultimately causing her home and life to fall into further disarray.

Marking the debut feature of award-winning, Halifax-based filmmaker Heather Young, Murmur captures the quiet, contemplative story of a woman who, grappling with alcohol dependence and loneliness, struggles to find a way to ease the pain. Starring a cast of Nova Scotian non-professional actors, many of whom are playing themselves in the film, Young skillfully crafts an enduring story of aging and the human-animal connection.

Read more about Murmur, and Young’s approach to creating this film, here at Point of View Magazine.