Students from NSCAD University’s Master of Design (MDes) program took part in the recent launch of the Halifax Innovation Outpost.

“This was a great experiential learning opportunity for our Master of Design students,” said Marlene Ivey, Associate Professor of Interdisciplinary Design, NSCAD University. “They told the students the outpost has to be an engaging, aspirational and attainable space – where safe conversation and free thinking can happen. This was the framework our students used throughout the creative process.”

MDes students presented seven design proposals to Allen-Muncey and Zitner, and were pleased with the positive feedback they received.  The result was that elements and animated aspects from all seven proposals were included in the final design.

Halifax Innovation Outpost strives to create cohesion among organizations that are dedicated to increasing the fruitfulness of the city’s entrepreneurship ecosystem. It was recently launched by Halifax Partnership and Halifax Regional Municipality (HRM), the first project of the Halifax Innovation District.

The Innovation Outpost will initially focus on three goals: executing a data transparency project with HRM that tracks and reports on council’s commitment to open up the municipality’s data; to promote social innovations, including using technology to help implement the city’s poverty-reduction strategy; and to make Halifax a living lab.

“Our students were thrilled to be a part of such an exciting initiative. We had 27 students take part, and every one of them enjoyed the process and the result,” said Ivey. 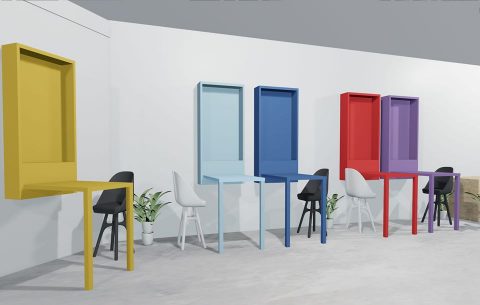 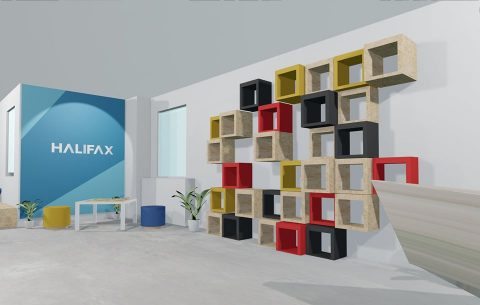 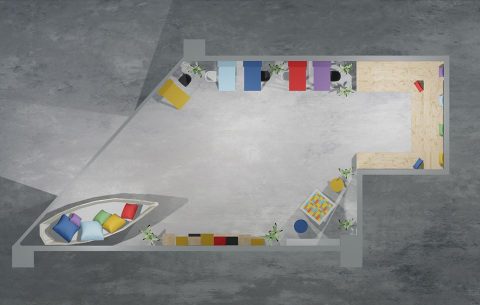 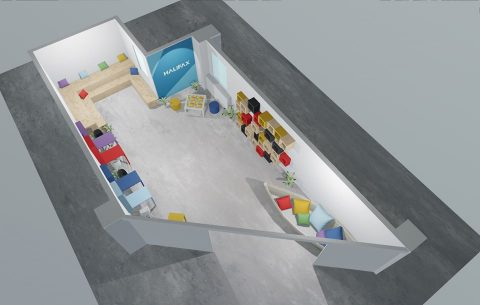 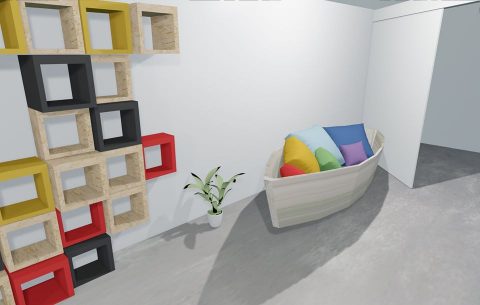