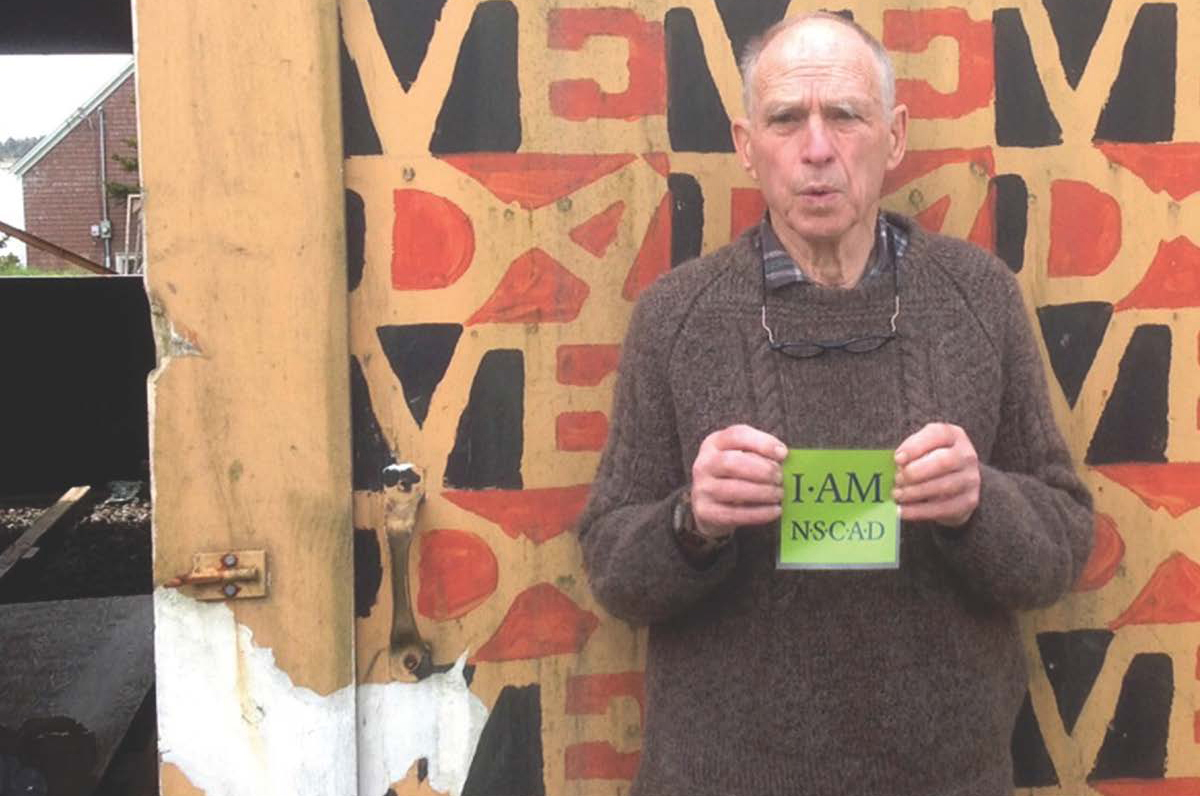 Launching the I AM NSCAD campaign 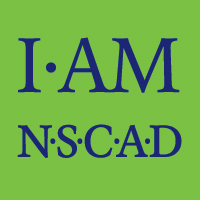 Attica Furnishings, The Loop, Breakhouse Design, Inkwell Boutique, Gallery Page & Strange, Spectacle Group, Kula Partners, Spider Video … the list goes on and on. Some of the most innovative businesses in Halifax have been created by NSCAD University alumni.

To draw attention to the contributions of art and design graduates, the NSCAD Alumni Association is launching the I AM NSCAD campaign.

“What we want to show is the incredible contributions that NSCAD University graduates make as artistic drivers to the economy of our downtown,” says Linda Hutchison, director of University Relations at NSCAD University. “And this is true not just of Halifax’s downtown, but along main streets throughout Nova Scotia. Think of Jim Smith Pottery in Chester, Birdsall-Worthington in Mahone Bay, Dots & Loops in Lunenburg, Lucky Rabbit in Annapolis Royal or Coastal Adventures along the eastern shore … there are so many examples.” 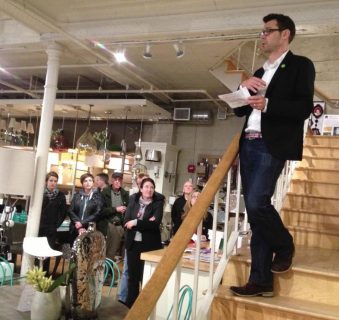 The I AM NSCAD campaign will be launched on Thursday, April 18, 6 p.m. at Attica Furnishings, 1566 Barrington Street. A perennial award winner in The Coast’s Best of Halifax survey, Attica Furnishings was created in 1995 by husband-and-wife team Christopher Joyce, a furniture designer, and Suzanne Saul, a savvy business woman. Both have Bachelor of Fine Art degrees from NSCAD University.

“My husband and I are both proud NSCAD alum,” says Suzanne. “We moved to Halifax from other provinces to go to NSCAD, which has the reputation of being the best art college in the country. We can honestly say that Attica wouldn’t exist here if it wasn’t for NSCAD; it’s a beacon, attracting creative individuals from across Canada and abroad. Exciting things happen here in Halifax because of NSCAD’s presence.”

To boost awareness of the contributions of NSCAD and its alumni, grads will be asked to display an “I AM NSCAD” decal in their shop, studio, booth or office. The buttons and decals were designed by current NSCAD student Sebastian Tory-Pratt using the “Granville” font designed especially for NSCAD by typeface designer Rod McDonald.

As “Canada’s most illustrious art school,” NSCAD offers the highest quality arts and design education available, teaching students to think and do in an ever-changing job market. NSCAD alumni are leaders in their fields, impacting everything from craft-kit design for kids (The Orb Factory) to Disney animation (Oscar winner John Kahrs) and the perfect, handmade ceramic mug for your morning cuppa (Bread and Butter Pottery).

A 2011 survey of NSCAD alumni by Corporate Research Associates revealed a high level of satisfaction among graduates for their educational experience at NSCAD. The same survey showed that 40 per cent of graduates identified themselves as entrepreneurs (self employed or employing others) in the creative economy. Another important conclusion of the survey is that students who are drawn to NSCAD from across Canada and around the world often decide to stay in Nova Scotia and set up businesses. Those enrolled in NSCAD’s craft programs (ceramics, jewelry and metalsmithing, textiles and fashion) are more likely to stay than those in other disciplines.

The creative economy, which includes film, visual arts, crafts, architecture, photography, design, museums, galleries, libraries, fashion, video games and software, broadcasting, advertising, sound recording and the performing arts, is estimated at $84.6 billion in Canada (2007 figures) and $950 million in Nova Scotia (2008 figures). Looking at direct, indirect and induced contributions to employment, the Conference Board of Canada estimates that the culture sector accounts for 1.1 million jobs—employing as many people as the agriculture, forestry, fishing, mining, oil, gas and utilities sectors combined.

Thank you to our sponsor