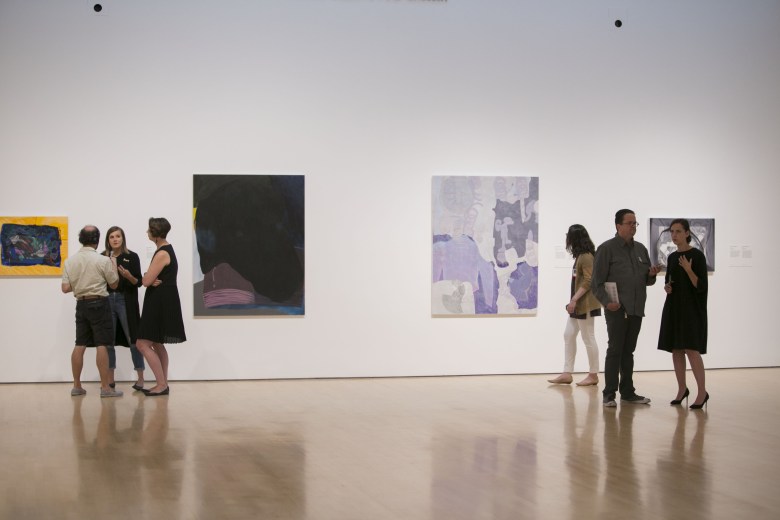 Daniel Hutchinson, MFA ’08; Sarah Cale, BFA ’03 and Scott Everingham, BFA ’04 are among the 15 semi-finalists named in this year’s RBC Painting Competition. Hutchinson, a Halifax-based artist, is one of five selected from Eastern Canada; Cale and Everingham, who currently live in Toronto, are among the Central Canada semi-finalists.One national winner and two honourable mentions will be selected from the semi-finalists and announced on October 7 in Montreal. The three winning paintings will be displayed at the Toronto International Art Fair, October 22 – 26, while all 15 works will be exhibited at Toronto’s Power Plant from November 21-29.The national winner of the RBC Canadian Painting Competition will receive $25,000,  with $15,000 awarded to each of the honourable mentions.Established in 1999, the RBC Canadian Painting Competition, with the support of the Canadian Art Foundation, is a unique initiative to help nurture and support promising new artists in the early stages of their careers, a time when they need both recognition and financial support.