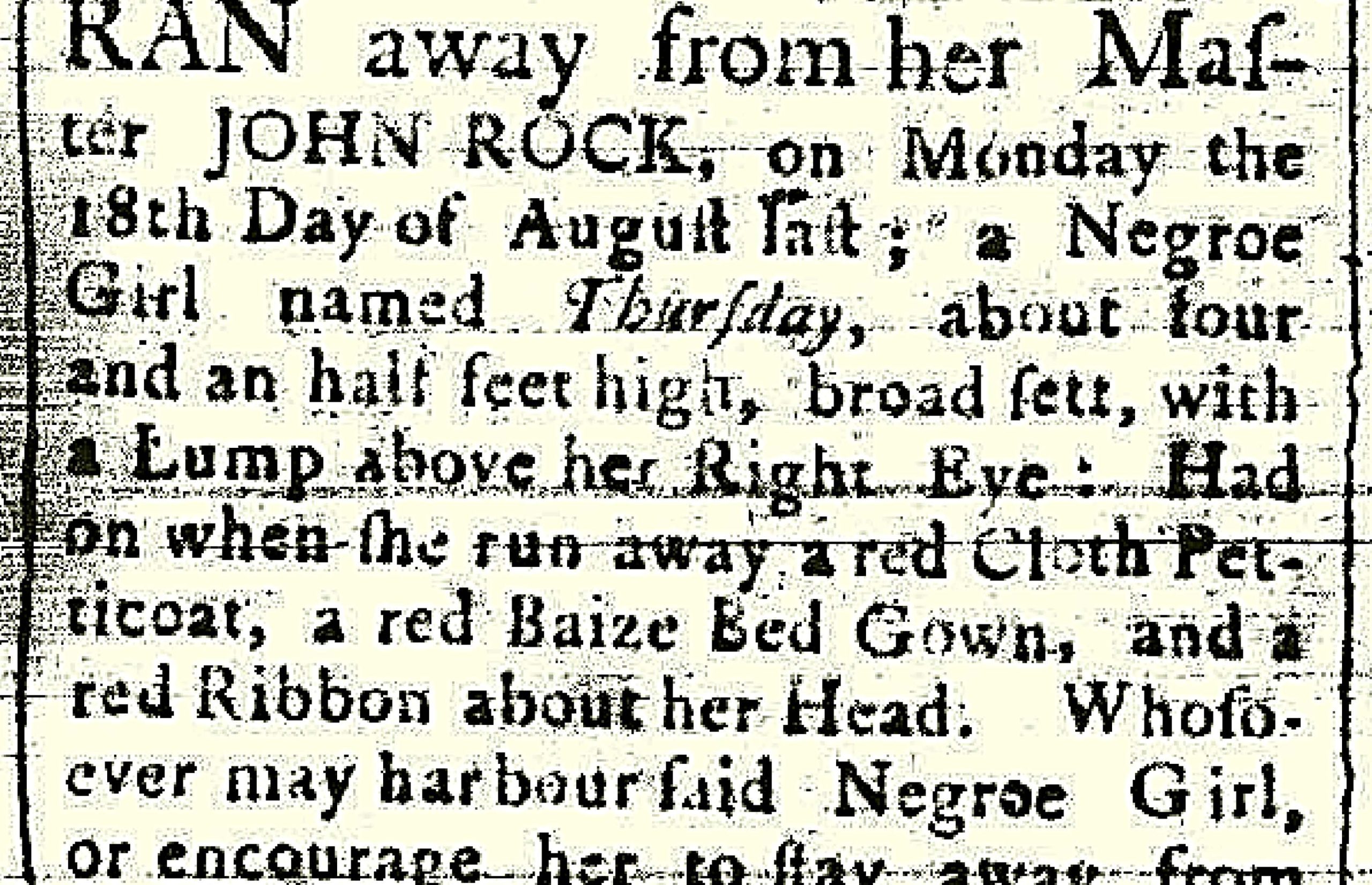 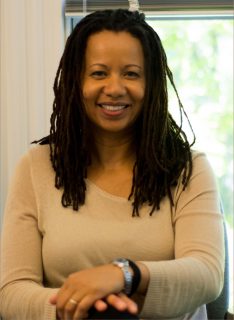 Charmaine Nelson is a Professor of Art History. Receiving her PhD in Art History from the University of Manchester (UK) in 2001, she has taught at McGill since 2003. Her research and teaching interests include postcolonial and black feminist scholarship, Transatlantic Slavery Studies, and Black Diaspora Studies. Her scholarship examines Canadian, American, European, and Caribbean art and visual culture. Her research and teaching explores various types of “high” and “low” art and popular art forms including TV, film, photography, prints, sculpture, painting, and dress. She also works across various genres including portraiture, still-life, nudes, and landscape art. She has made ground-breaking contributions to the fields of the Visual Culture of Slavery, Race and Representation, Black Canadian Studies, and African Canadian Art History.

Her latest single-authored book, Slavery, Geography and Empire delivers one of the first Slavery Studies books to juxtapose temperate and tropical slavery and the first such comparative work in Art History. Exploring a vast range of primary sources including travel narratives, plantation ledgers, merchant cash books, and planters’ journals, the book juxtaposes the British island settlements of Montreal and Jamaica to question how the representation of land became central to the possession of territory, the control of resources, and the othering of African and indigenous populations.

Her seventh book, Towards an African-Canadian Art History: Art, Memory, and Resistance (Concord, Ontario: Captus Press, 2018) is the first to consolidate the field of African Canadian Art History. With topics spanning a time frame from 1786 until the present, it brings together chapters on black Canadian artists with others on the representation of black subjects in Canadian Art.

Nelson’s current program of research, funded by a Social Sciences and Humanities Research Council of Canada Insight Grant, stays with Canada and Jamaica to explore fugitive slave advertisement as visual culture that can disclose details about the process of creolization in temperate (slave minority) and tropical (slave majority) sites of empire.

Nelson has held several prestigious fellowships and appointments including a Caird Senior Research Fellowship, National Maritime Museum, Greenwich, UK (2007), a Fulbright Visiting Research Chair, University of California – Santa Barbara (2010), and a Visiting Professorship in the Department of Africology at the University of Wisconsin, Milwaukee (2011). She is also a Faculty Fellow at McGill’s Institute for Public Life of the Arts and Ideas (2015-17) and an Associate Member of the Gail and Stephen A. Jarislowsky Institute for Studies in Canadian Art (2015) at Concordia University (Montreal). She is the recipient of a Woman of Distinction Award from the Montreal’s Women’s YWCA in 2012 (Arts and Culture Category), a Teaching Award from The Arts Undergraduate Society of McGill University (2016), and McGill’s Faculty Award for Equity and Community Building (2016).