Ufuk Gueray (b. Herrenberg, Germany) has lived in Germany, Canada and Scotland. He holds a BFA in Studio Art and French Studies from Concordia University, and an MFA in Fine Art from the Glasgow School of Art. From 2013 to 2018, he worked as an instructor at the University of Manitoba School of Art where he taught painting, drawing, and printmaking. In 2014, he received an Honourable Mention in the RBC Canadian Painting Competition. In 2017, he participated in the Manitoba Arts Council’s Deep Bay Artists’ Residency in Riding Mountain National Park. He recently received a Major Arts Grant as well as the Brooklyn Visual Arts Residency grant from the Manitoba Arts Council, and spent the spring of 2018 as artist-in-residence at the International Studio & Curatorial Program in New York.

His work has been featured in exhibitions in Canada, Germany, the USA and the UK, as well as in national publications including Border Crossings and the Winnipeg Free Press. He has received grants from the Winnipeg Arts Council, the Manitoba Arts Council, and the Canada Council for the Arts, and gratefully acknowledges support from these funding bodies. 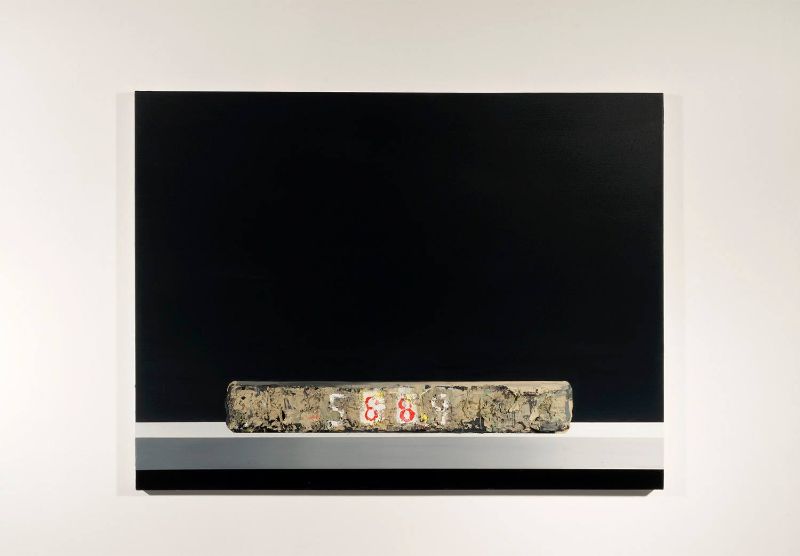