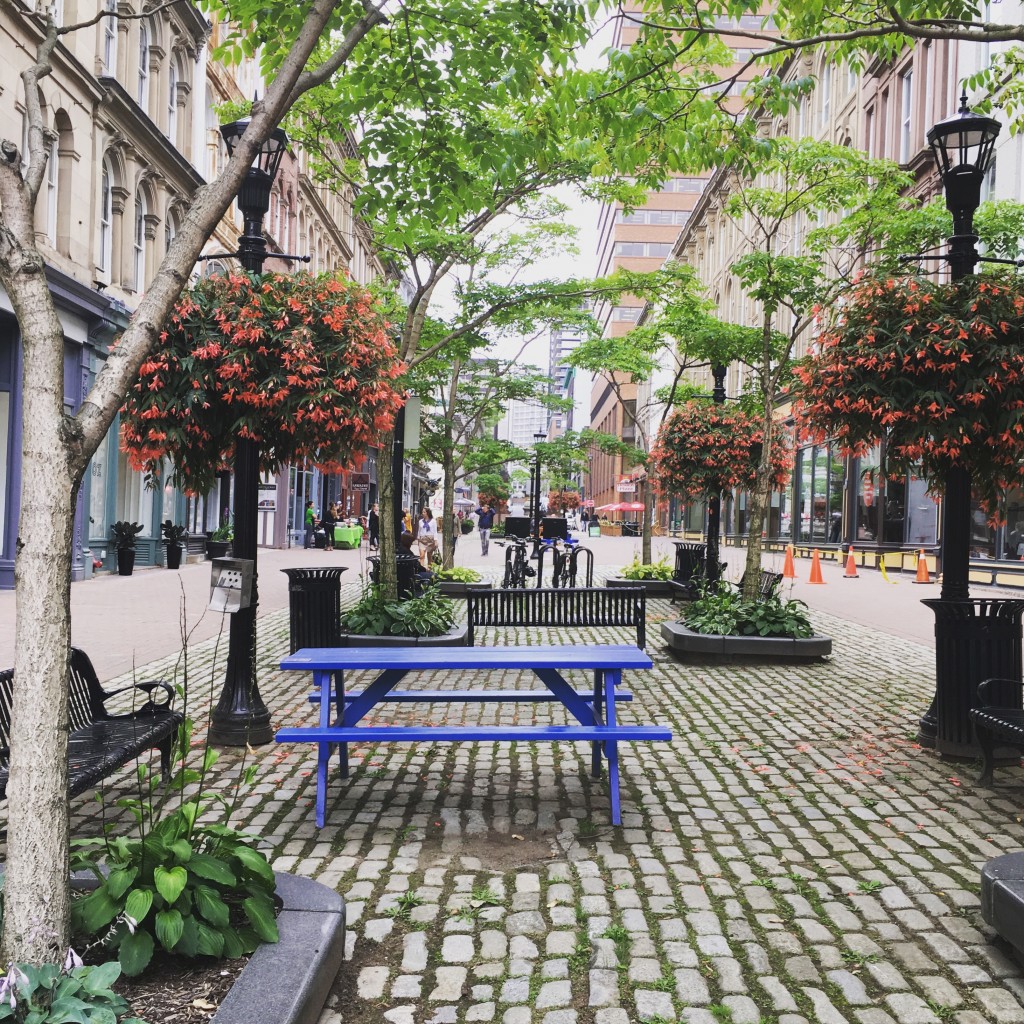 When I arrived at NSCAD for the beginning of the 2014-15 academic year, I felt like I had come home.

Having moved from Calgary, Alberta, the first thing I noticed was the salty sea air, so fresh and invigorating. The new sights and smells of the east coast mixed with excitement and apprehension of commencing a new academic year at art school. But these feelings were familiar to me too and somehow it all felt right: the right place and the right time.

As the 2017-18 academic year commences those same emotions rush back. I am delighted to welcome all our new students, faculty and staff and all those returning from travels near and far. A sincere thank you to all those who have been here summer long: taking classes, putting on exhibitions, leading summer camps, and planning and preparing for fall.

I predict NSCAD will have a stellar 130th anniversary year as we continue to cherish our special, inclusive, respectful creative community that was the vision of our founders in 1887 and is realized at NSCAD today.

The new white pages of the sketchbooks and journals are ready to be turned and covered in creativity – there are upcoming events and exhibitions, places to go and people to meet. Please know you are welcome at NSCAD University and I hope you feel as I do, that you’ve come home. 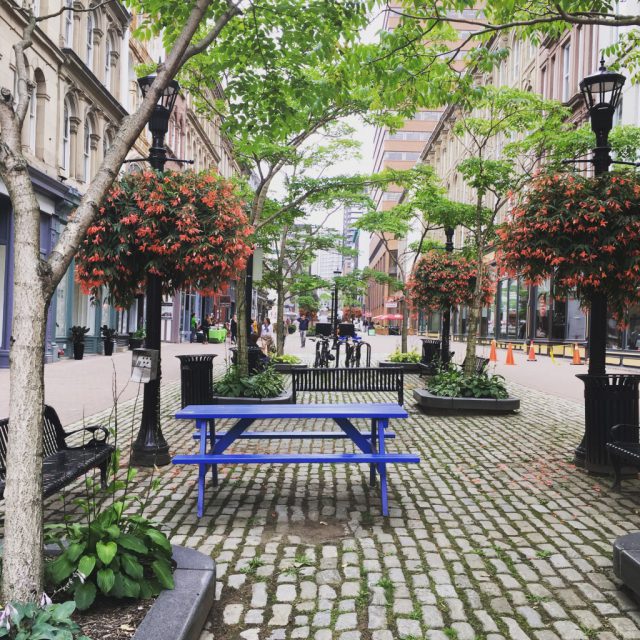 Here are some of the highlights of the first week of September at NSCAD:

For more details, check out the event page by SUNSCAD on Facebook.

September also signals the changing of the guard at our NSCAD Community Studio Residencies, when NSCAD alumni who’ve worked for a year on their artistic practices give up their prized studio spaces to make way for the new cohort.

We have four residency sites across the province. The Town of Lunenburg was the first to come on board with the program more than a decade ago, followed by the Town of New Glasgow, the Centre for Craft and Design in Sydney, Cape Breton, and the MacPhee Centre for Creative Learning across the harbor in Dartmouth.

In Lunenburg, Selina Latour (BFA 2016), Norma Jean MacLean (BFA 2011), and Denirée Isabel Mendoza (BFA 2016) wrapped their final show, C U L8R, and are getting ready to move on. From Prince Edward Island, Norma Jean is preparing for a major solo exhibition at the Confederation Centre in Charlottetown in January 2018; Denirée, originally from Venezuela, has a residency lined up at Harbourfront Centre in Toronto; and Selina, from Ottawa, ON, is bound for a residency in Iceland.

“You learn a lot about yourself just coming out of art school and then living in a small town,” said Selina, whose artistic practice includes fashion, photography and painting. “You’re finally independent and that can be scary, but it’s good.”

Soon to take over the studio space—situated in the firetruck bays of the town’s former fire hall–are NSCAD alumni Merle Harley (BFA 2014), Helah Cooper (BFA 2017) and Gillian Maradyn Jowsey (BFA 2017). We are appreciative for the help of Doug Bamford, recently retired as NSCAD’s ceramic technician, in providing accommodations in September while the roof on the fire hall is repaired.

In Dartmouth at the MacPhee Centre for Creative Learning, residents Jessica Lynn Wiebe (BFA 2015), Cinthia Auz Arias (BFA 2016) from Ecuador and Luis Figueroa (BFA 2016) from Venezuela staged their final show, Before the End, in mid August.

For Jessica, having a base at the MacPhee Centre allowed her to push herself artistically in the studio while gaining experience as a teacher by leading workshops for children and youth.

“I gave myself permission to play and experiment. I feel like I am constantly learning,” says Jessica, who served as a soldier in Afghanistan before coming to NSCAD. Her artwork in painting and performance has a focus on war and conflict, and a work exploring the physical experience of war at the Acadia War Memorial in Wolfville (created for UnCommon Common Art in the Annapolis Valley) has been getting national media coverage.

The three artists enjoyed sharing the studio space. Away from NSCAD, they became each other’s sounding boards, cheerleaders and supports.

“We really feel they’re part of our family and we’d love to have them return as facilitators,” said Heather MacDonald, executive director of the MacPhee Centre.

Incoming residents to the MacPhee Centre are Jenny Yujia Shi (BFA, BA 2015), a painter and printmaker originally from Beijing, China, and Emily Lawrence, an interdisciplinary artist and designer. Headed for the Town of New Glasgow are Curtis Botham (BFA 2017) and Géneviève Brideau (BFA 2017). Tamsin Sloots (BFA 2017) and Trevor Novak (BFA 2017) are bound for Sydney’s Cape Breton Centre for Craft and Design.