NSCAD was thrilled to learn that recent grad Anna Kuelken (BFA 2021) won the national BMO 1st Art! Award, and asked her to share the story of how her winning film Father Like Son came to be. 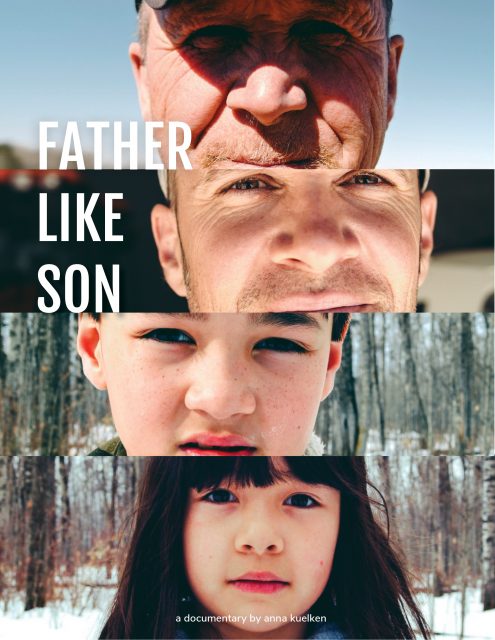 The pandemic caused Anna to move home to Alberta in the middle of the first semester of her last year at NSCAD. She always knew she wanted to make a film about her family, so she began to follow them around to simply get raw footage of life on their farm.

“I wanted to film a portrait of my family. My niece, Kayla, reminded me of myself when I was younger, and my nephew reminded me of my brother– like father, like son,” said Anna.  “Kayla is like me, the observer who takes these experiences and uses them throughout their life. We always have the farm to go back to.”

Anna’s realization inspired the story for her film, and she began thinking about the tradition of her father passing down the farm to her brother, who would in turn pass it down to his son. She also considered her role as an observer to this life and how that role was reflected through her niece’s experience.

Inspired by agriculture and food sovereignty, Anna discussed her plans on exploring the subjects in her career as a filmmaker.

“We are so disconnected from the processes our food goes through,” she said. “Even feedlots are disconnected from the way we should be treating animals and the land. This is the time for small farmers and to highlight the people on a smaller scale doing a lot of important work in the industry. I want to continue making portraits of people doing cool things with land.” 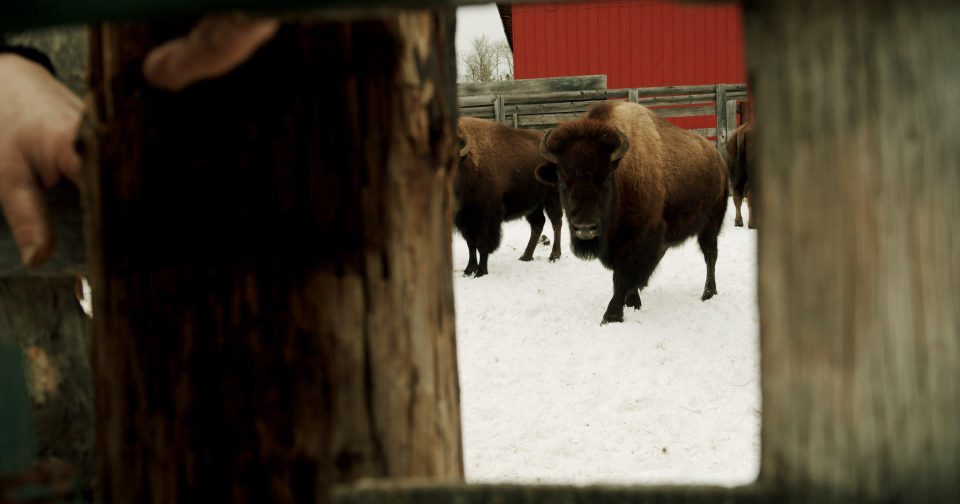 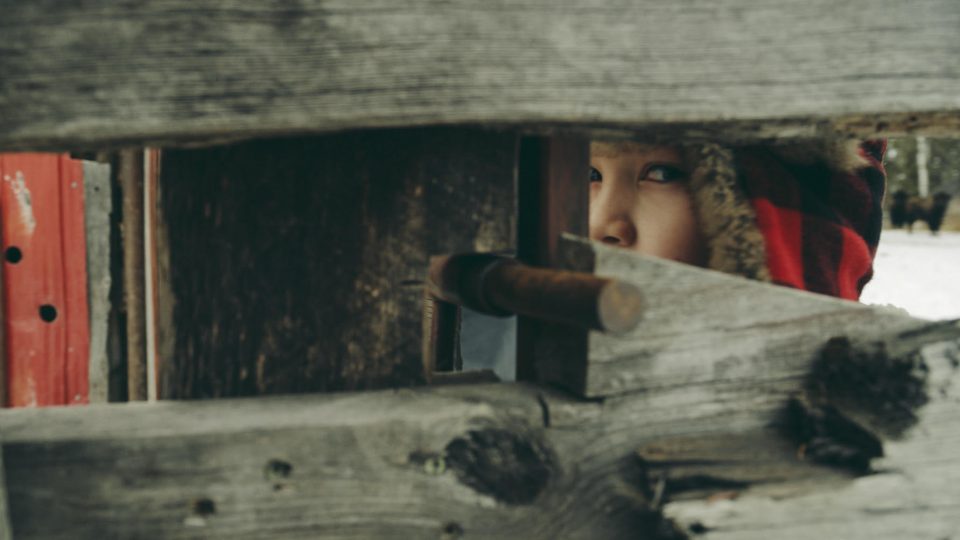 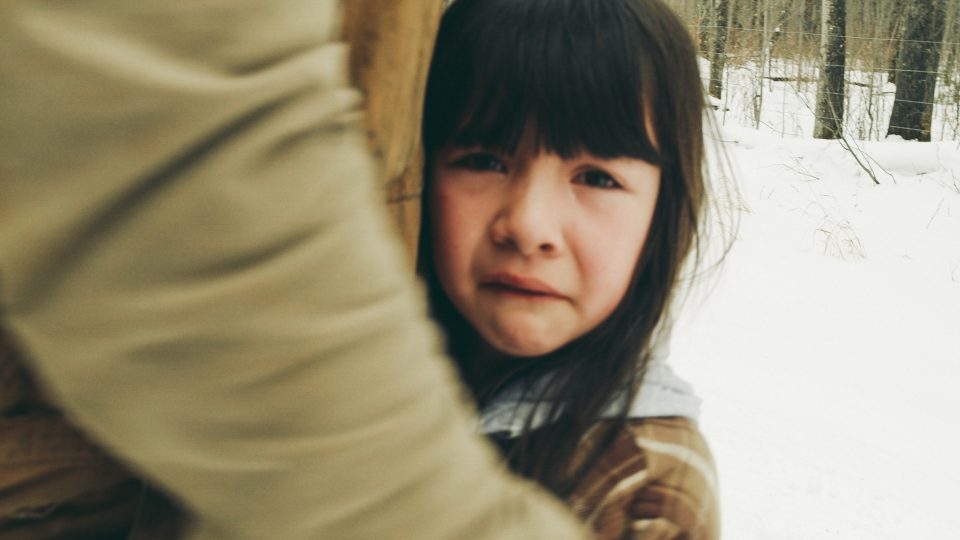 Through her studies at NSCAD, Anna learned much of what makes her a successful filmmaker, even when classes shifted to online learning.

“I was offered a job by Nathan [Ryan] in ‘the cage’ when I first started, and now I know all of the names for the things we use and what they’re used for,” said Anna. “Also, there was always very honest critique of your work, and people were not afraid to let you know if your stuff was crap.”

Anna admits that it was a weird transition to online learning at home and credits the professors who made it work.

“Their energy was always there,” she said. “Darrel [Varga] did awesome with his online history classes and Marcia [Connelly] really pushed the students– everyone made amazing stuff. You could really tell that Marcia and Sol [Nagler] cared about the students and their work.”

“I think I was successful because I wrote what I knew!” said Anna. “As artists we need to think about ourselves – go live life a little, take a year off of school – we’re storytellers, we need stories to tell! Make something weird! Find your weird, find yourself, and the rest will follow.”

This free, online event is available through the zoom link below. NSCAD students, staff and faculty can also attend in-person at the NSCAD Academy Campus theatre.⠀