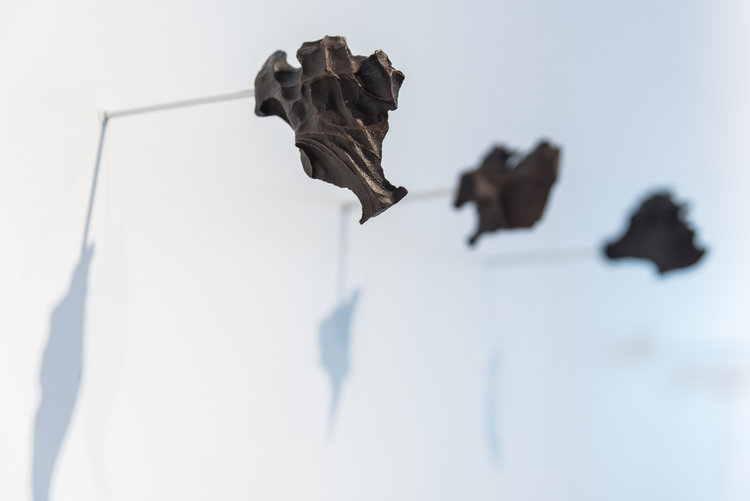 As a child, Patricia Leader spent countless Sunday afternoons touring the museums and art galleries of postwar London, England with her parents.
Now retired after a career as an occupational therapist in Newfoundland, the Halifax resident thought of those wonderful afternoons and her love of art and culture when thinking of a new area to invest in. A previous commitment she had made to Dalhousie’s School of Occupational Therapy was fulfilled.

“I was looking around for somewhere else to put my money into and then Ian McKinnon (NSCAD Foundation Faculty) came to our church and talked about his art. That’s when things came together for me.”

Patricia, who immigrated to Canada from England in 1968, has decided to set up an entrance scholarship for a NSCAD student. It will be available to new Canadians, landed immigrants or international students with preference to students of Syrian descent. The first scholarship will be awarded in the fall of this year.

An avid traveler, Patricia visited Syria in 1986. Since that time, many historic buildings of cultural significance and archaeological locations, including all six UNESCO World Heritage Sites, have been damaged or destroyed during the war.

She has been following the progress of Syrian refugee settlement in Canada with interest, noting that the 10,000th refugee had arrived in Canada this week. Nova Scotia is looking to settle around 1,500 Syrian refugees of the 25,000 that the Canadian government has pledged to bring in.

“This is a wonderful gift and a huge opportunity for somebody to pursue studies at NSCAD,” says Gerry Mills, Director of Operations, Immigrant Services Association of Nova Scotia. “It also demonstrates that there is a role for everybody in the welcoming of refugees to our country and our province. I thank Ms. Leader and NSCAD for their vision and commitment.

Additional donations to the Patricia Leader Scholarship are welcome. To contribute, please contact Chris McFarlane or give online at CanadaHelps.org.

Do you want to establish a special scholarship or bursary for NSCAD students? Here’s how you Create An Award, Create an Opportunity.